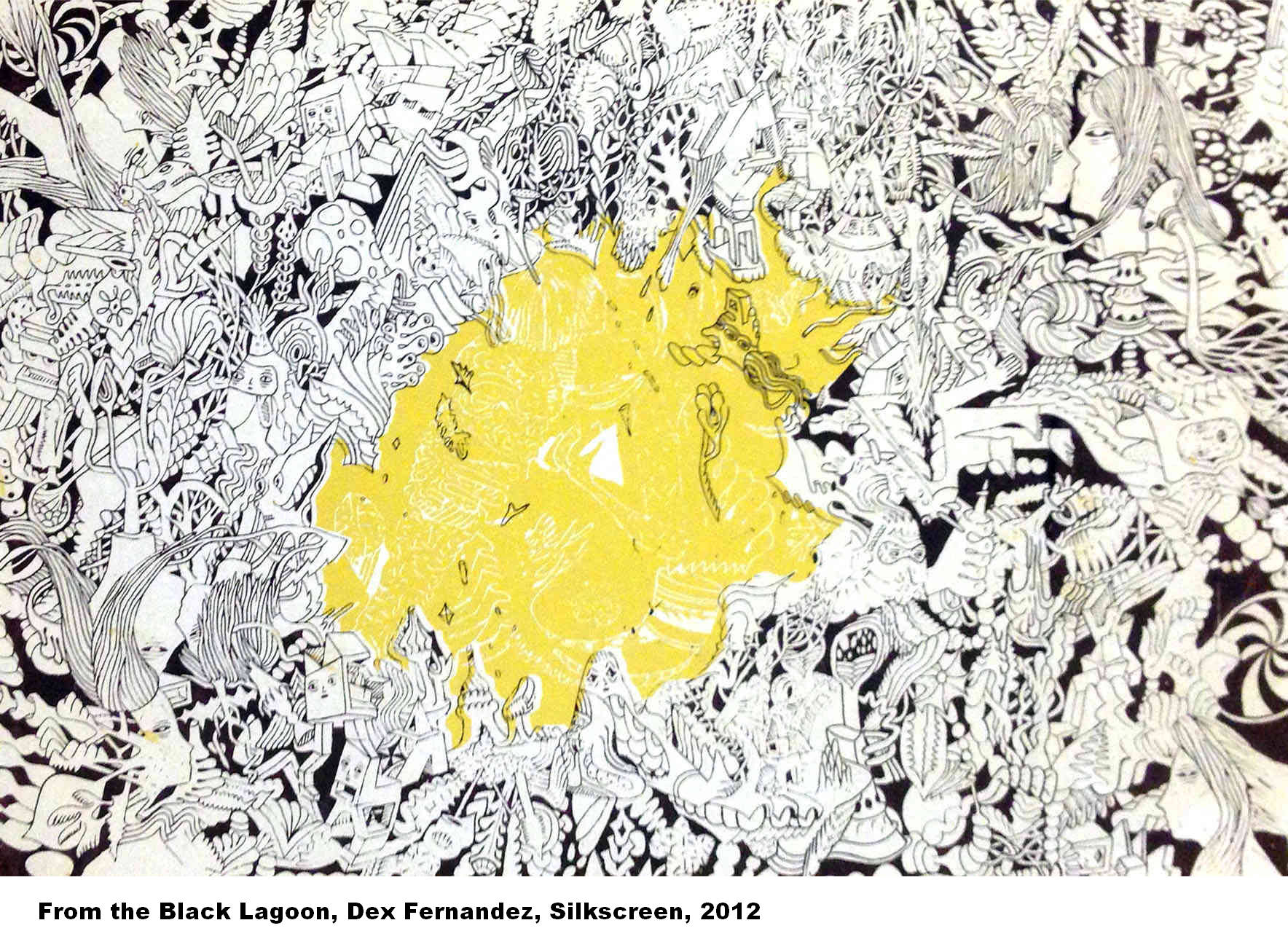 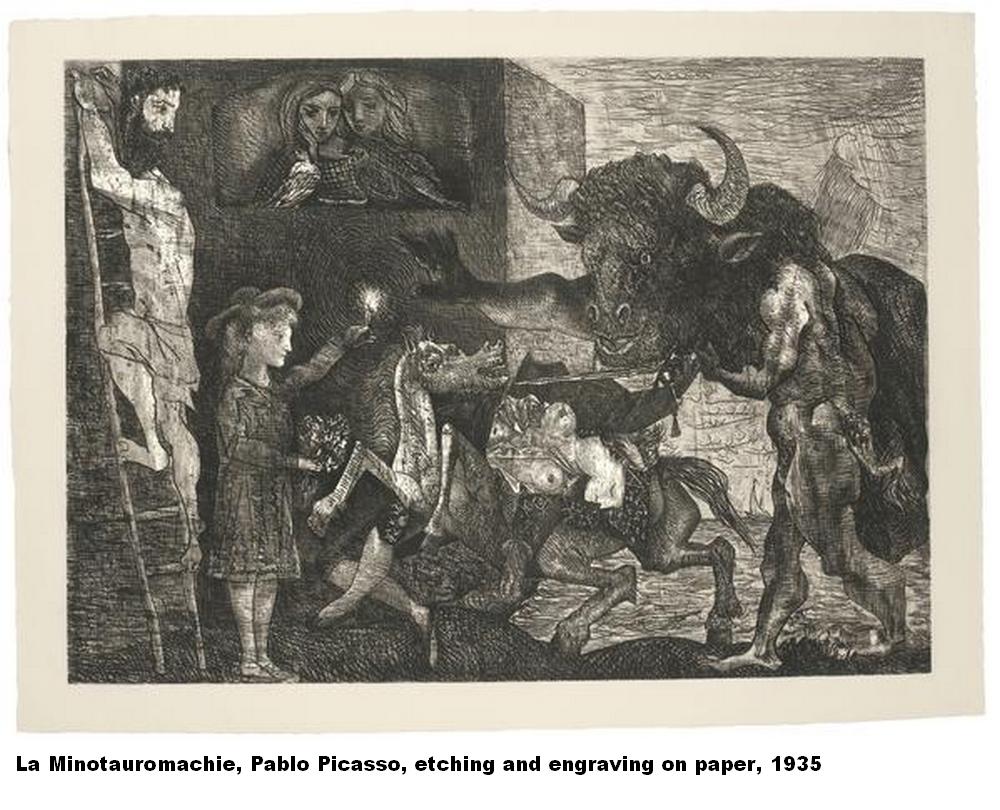 Seriously consider some of the most iconic artworks in history and you will come across prints from as old as the 1500s. From Albrecht Durer’s ‘Melencolia I’ to William Hogarth’s ‘A Harlot’s Progress’ to Hokusai’s ‘The Great Wave off Kanagawa’ to Picasso’s ‘The Weeping Woman’ to Andy Warhol’s various silkscreens to Takashi Murakami’s anime-inspired prints, the list will never end. The fact is printmaking has been used to make spellbinding and indelible art. 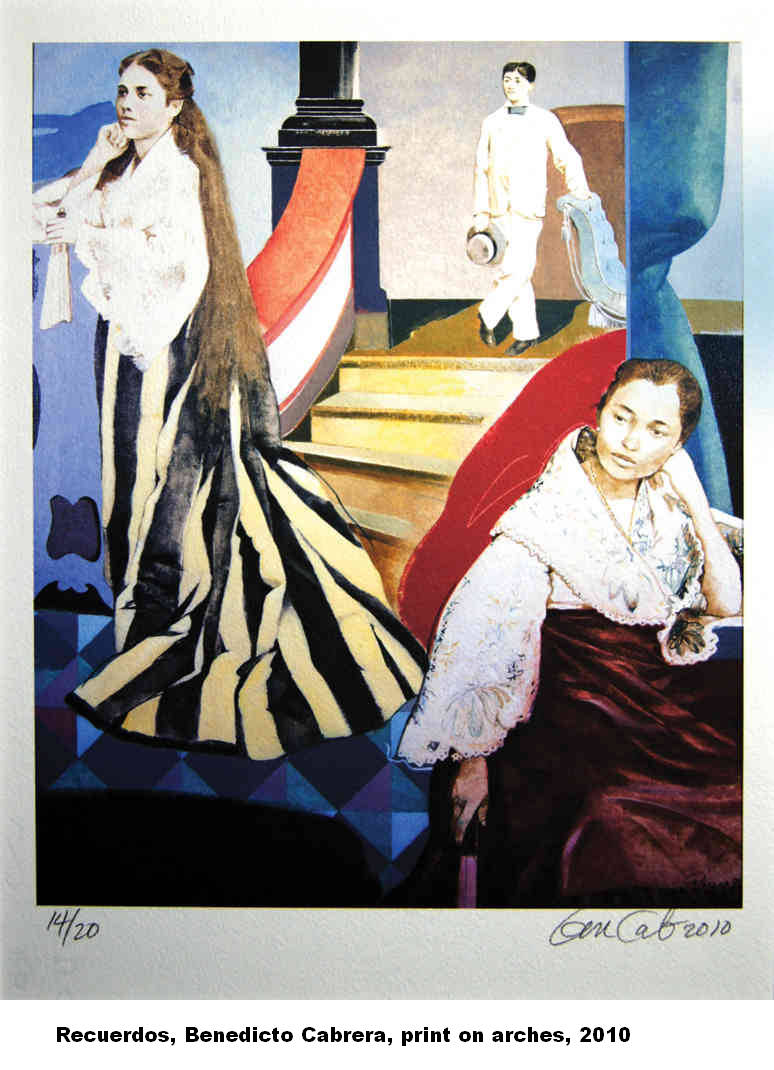 Vicente Manansala, Anita Magsaysay-Ho, Rodolfo Samonte, Arturo Luz, Bencab, Pio Abad, Ambie Abano, Mark Justiniani, Ronald Ventura, Henrielle Pagkaliwangan, Nicole Coson, the list goes on. Printmaking has been integral to the education or practice of many acclaimed Filipino modern and contemporary artists. And it has flourished alongside the other post-colonial, modern, and contemporary Philippine art forms.

The misconception about printmaking, however, is that it is secondary to the other fine arts like painting and sculpture. Nothing could be further from the truth. Printmaking is its own rich and enchanting artform. To understand this better, we can define it as a technique that involves the transference of an image from a matrix like wood or rubber onto a surface like paper or canvas. But this is only to put it simply, for printmaking has evolved into a great diversity of methods and technologies to achieve this technique.

And it is this diversity and their numerous possibilities not present in other media that have attracted artists and artisans. This includes the most obvious one, creating multiple versions of an image, which has allowed them to access a wider audience and meet greater commercial and industrial demand.

With its legitimacy as an artform, printmaking has become ever more popular to collectors. As a new art collector or one new to printmaking, we prepared a list of the manifold upsides to collecting prints.

There are an astounding variety of works in the printmaking category but mostly come at a more accessible price point than other categories of fine art such as painting and sculpture. This is mainly because prints are typically part of a series.

In the case of the great masters, prints don’t fetch the same astronomical prices as their paintings. Their works thus become more accessible to art lovers, young buyers, and emerging collectors. But not just the great masters, prints make a fantastic entrypoint into the oeuvre of any popular, acclaimed, or highly promising artist. Like any other medium, they also make insightful and unique glimpses into their explorations and overall practice, therefore great additions to other pieces of theirs that you may own. And if you want to add diversity to your overall collection, prints are a more than viable option. 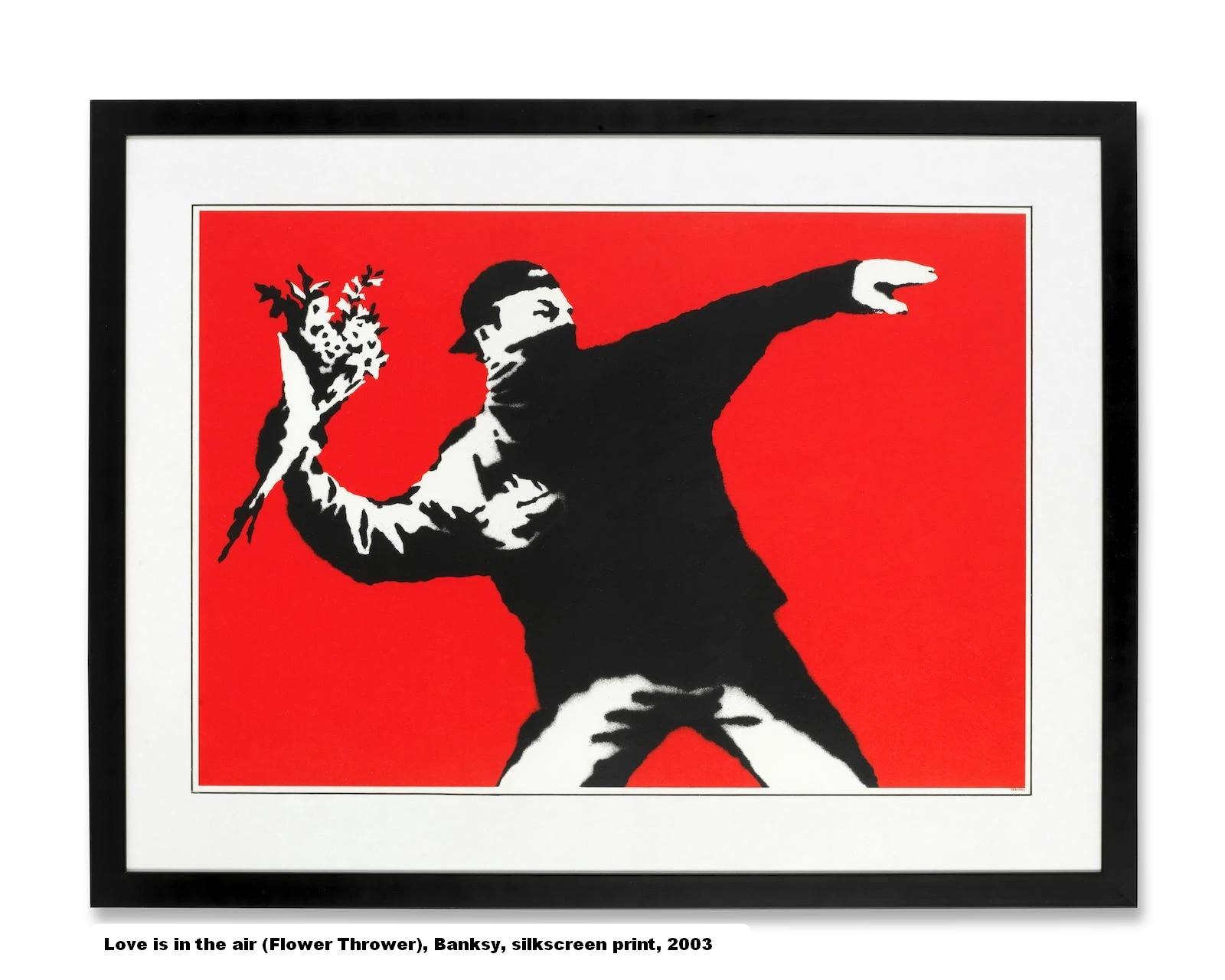 A worthy and lucrative investment

A print by an artist is sure to increase in value with that artist’s growth in acclaim and reputation. The artist Banksy’s fine art prints, for instance, have witnessed a steep rise in value with his international fame and notoriety. His editioned serigraphs like ‘Christ with Shopping Bags’ and ‘Love is in the Air’ fetched sales prices of $20,000 when auctioned in 2012. 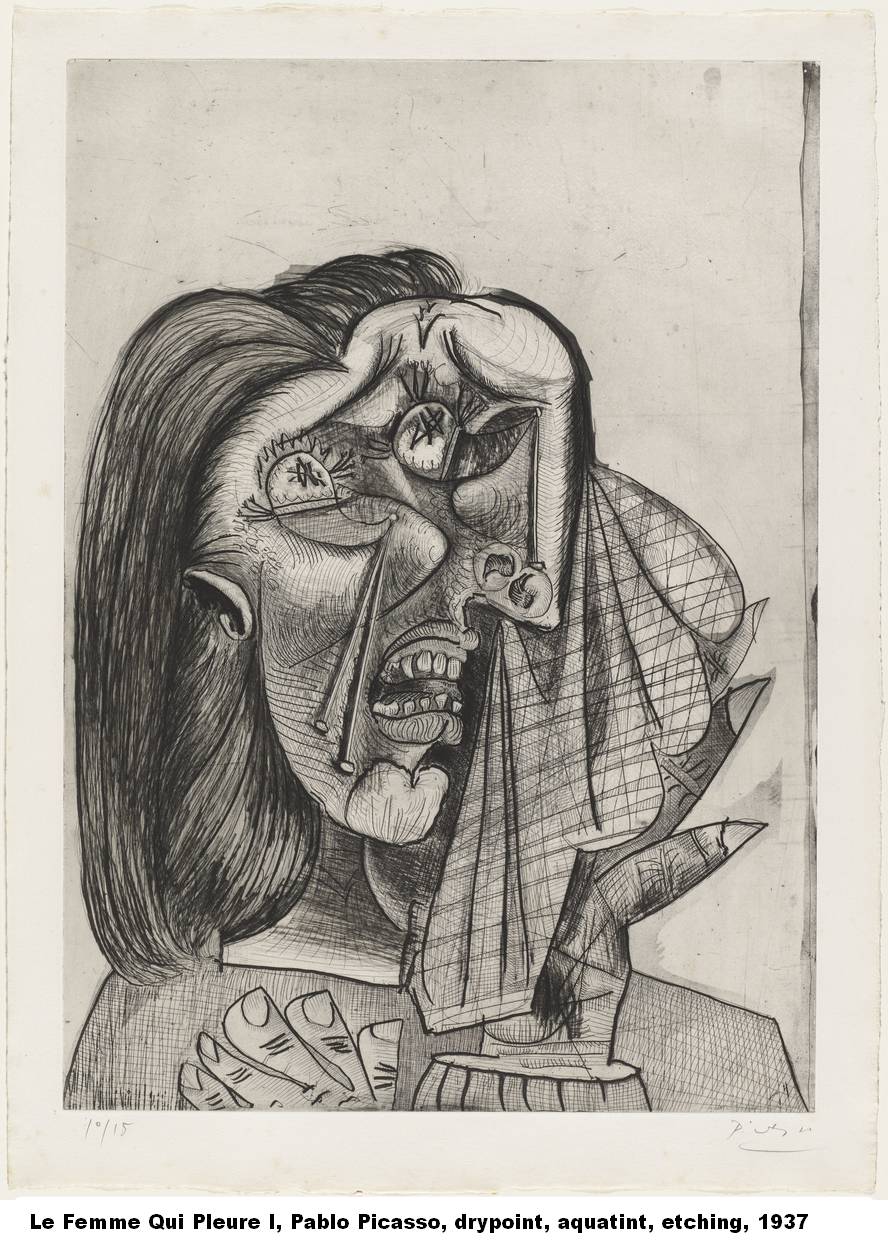 Evidence of the desirability of prints among collectors has been the yearly rise in the value of the prints and multiples categories in these auction houses. It’s not unusual for leading auction houses like Sotheby’s and Christie’s to have devoted auctions entirely to prints. The uninitiated will tend to look down at the value of prints, but record prices for them will tell a different story. In 2010 for instance, Pablo Picasso’s etching ‘La Minotauromachie’ sold for a record $1.98 million. And the next year, his ‘La Femme qui pleure’ sold for an even greater record price of $5.12 million.

Technical diversity and a rich history

To better appreciate the wealth and value of this artform, collectors should take the time to have even a general grasp of its techniques and appreciate its place in movements throughout art history.

Serigraph, lithograph, woodcut, engraving, linocuts, etching, giclee, and offset prints are just some of the specific names for various kinds of prints available in the art market. It is this technical richness and diversity has propelled the artforms’ value and the calibre of the artists experimenting and working in print today.

Printmaking can broadly categorized into three - relief printing, screen printing and lithography, and digital printing. Relief printing is the oldest and covers techniques like etching, woodcuts, linocuts, and colographs. As the name suggests, raised or bevelled parts of the matrix are doused with ink and pressed onto a surface to imprint the image. 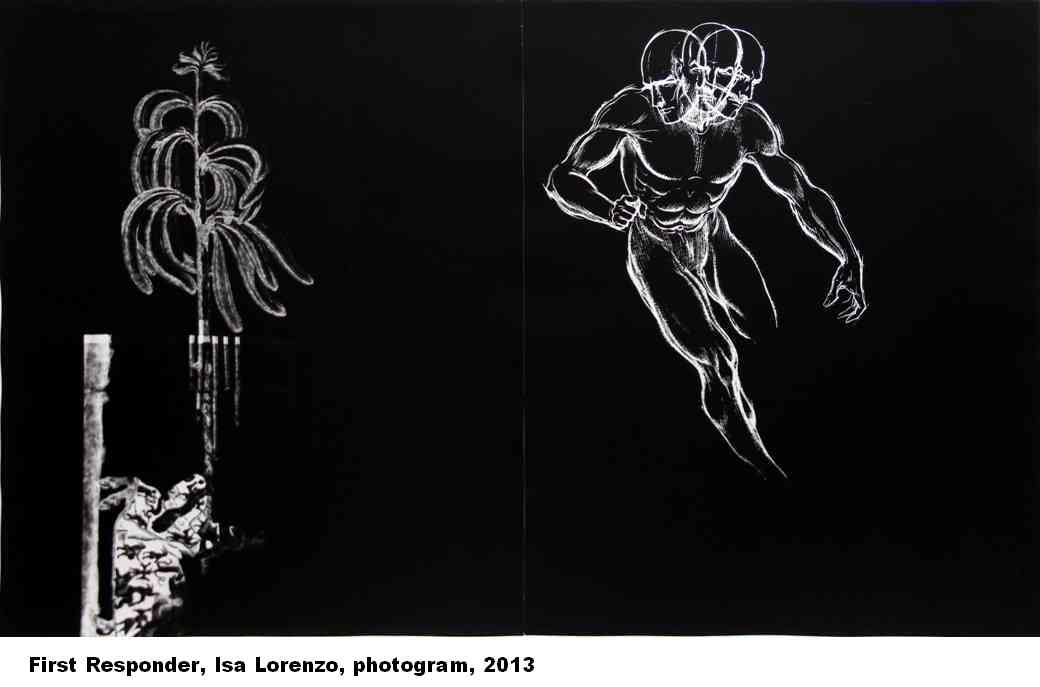 Screen printing and lithography are later methods and are capable of printing in greater numbers. Andy Warhol is perhaps the most well-known artist who adopted screen printing into his practice. Lithography is a technique that allows more nuanced articulation of color, allowing artists to replicate brushstrokes and softer tones.

Digital printing, the most modern method, allows the greatest flexibility to adjust image detail and quality and allows quicker turnaround time for producing prints. Using different digital printing technology from desktop printers to industrial ones, artists have been able to experiment with hybrid forms that borrow from the older methods of printing. 3d printing and laser printing, for example, has allowed quicker and more precise ways to create wood and linocuts.

Learning about these processes can enrich your appreciation of these artworks and in turn, be one of the great joys of buying prints. These stories add to the value of the work itself, and make for intriguing information to be shared later with those who show interest in your collection. 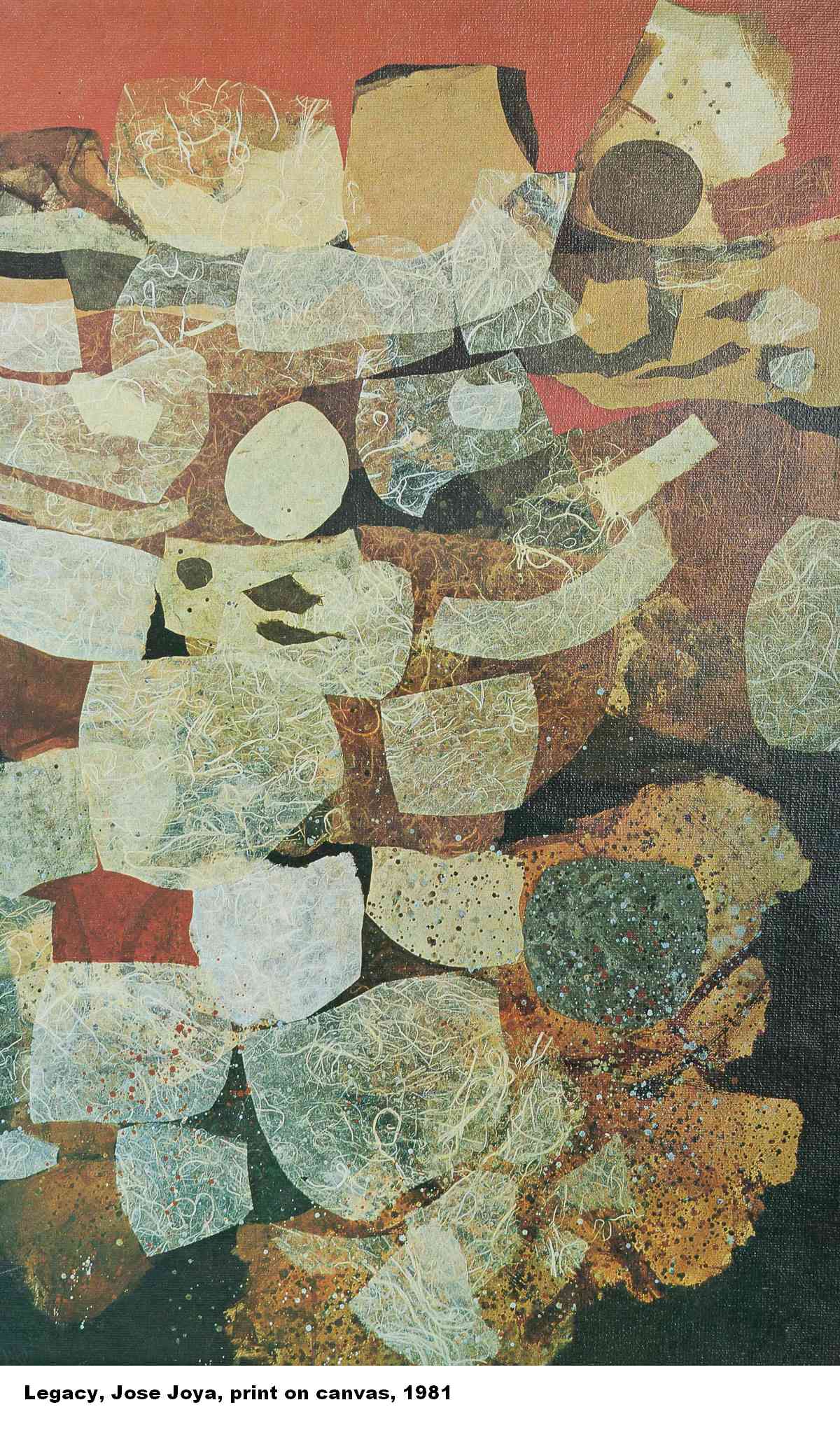 An original work of art

Printmaking has the advantage of creating multiple artworks from a single image. This however carries with it the misconception that prints are copies of one work of art. The prints themselves are in most cases unique works, often possessing variations in elements such as light, intensity, and color.

It is important to understand that prints are often created in batches called ‘editions.’ Editions are typically made of a limited number or series of prints. And each print from in an edition is assigned a specific number.

There is a misconception that these numbers correspond to value. The lower the number, the higher the value. This held true especially when copper plates were greatly used in printmaking. These plates would degrade as more and more prints were made from it, resulting in a progressive decrease in the quality of subsequent prints. Modern printing has solved this problem such that copper plates are no longer the norm and numbers are even assigned at random. 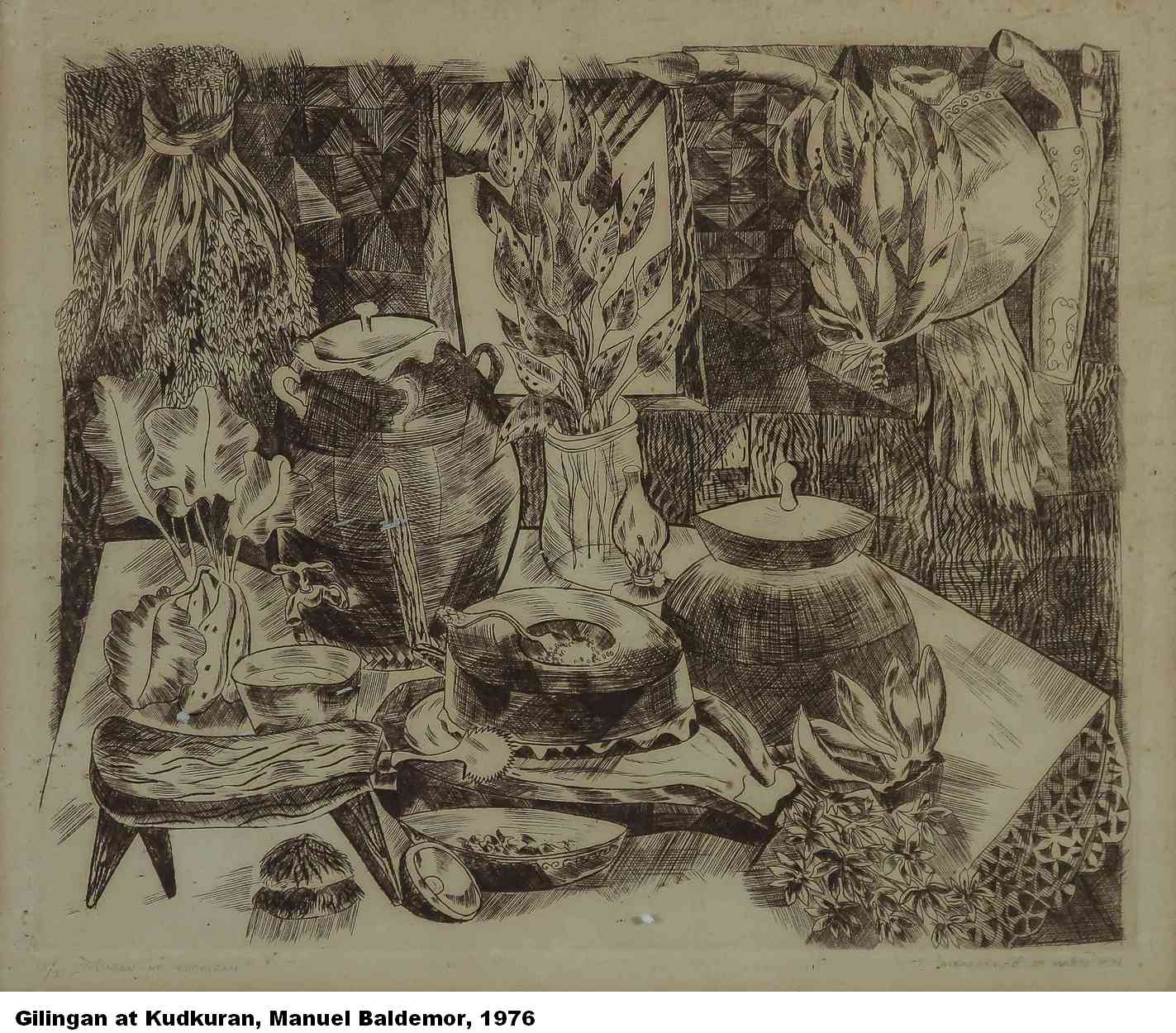 Ready to buy your first print?

As a collector, you’ll want to want to get the best value out of a fine art print purchase. To do so, there are a few things to consider.

Making a print is traditionally a collaborative process. An artist will work with a print studio to produce an edition of prints. This process is also typically funded by a publisher, who then sells the prints.

As with an artist’s name, the names of the print studio and publishing house can be marks of prestige that add significantly to the value of the print. Some of them are highly sought after. For instance, there are print studios known for their technical ingenuity and quality of work and have become historically significant in their own right.

2. Size of the edition

As mentioned, the "edition" refers to the series of prints or the number of the prints that have been produced. For an edition, this number will be strictly upheld and no subsequent editions will be printed. Invest in prints that are created as limited editions. These prints will increase in value due to their limited distribution. The fewer the number of prints in an edition, the greater the value of those prints.

Be wary of "open editions." An open edition is not limited to a number of prints but is print-on-demand and will generally not increase in value because of their wide distribution.

Anything written on the print or behind it by the artist or publisher is known as an annotation. These notes may provide information relevant to the value, history, and veracity of a fine art print. They typically include the edition number, title or the artist's signature. It may have letters like A.P or P.P which mean "Artist's Proof" and "Printer's Proof." It can even be a personal note from the artist, adding to the story and interest for the piece.

The price of a print is influenced by a number of factors. The first and foremost factor to a print’s listed price is the reputation and stature of the artist. The edition size or the number of prints in an edition also plays a part in the price with smaller editions fetching higher numbers.

A fine art print’s design complexity, the labor that went into its production, is another major factor. This is primarily because traditional printmaking techniques only allow one color to be printed at a time. The more colors, the longer it takes to produce.

Check for the print’s authenticity. Look to see if the signature on the print matches with other works signed by the artist. And of course, demand for a certificate of authenticity. This is an official document that verifies the origin of the work.

If by some chance, there is no signature or a certificate of authenticity for a print that you own or are dying to own, you can turn to a specialist to verify the print for the artist in question.

6. Provenance Knowing the history or provenance of artwork will set you apart as an art collector from casual art buyers. Provenance will not only further prove the work's authenticity, but may increase its value and prestige. A reputable vendor such as an auction house like Leon Gallery and Salcedo auctions should be able to provide provenance information.

If it’s an old print, its provenance will likely include interesting stories about it. Other essential documented provenance information include the creation date, any galleries or museums the piece has been displayed in, previous owners, and places of origin.

Print shops too, as mentioned earlier, can hold historical importance. Some printers and artists have formed renowned creative relationships. Knowing about the processes and collaboration that went into print production is something that should be included in the provenance.