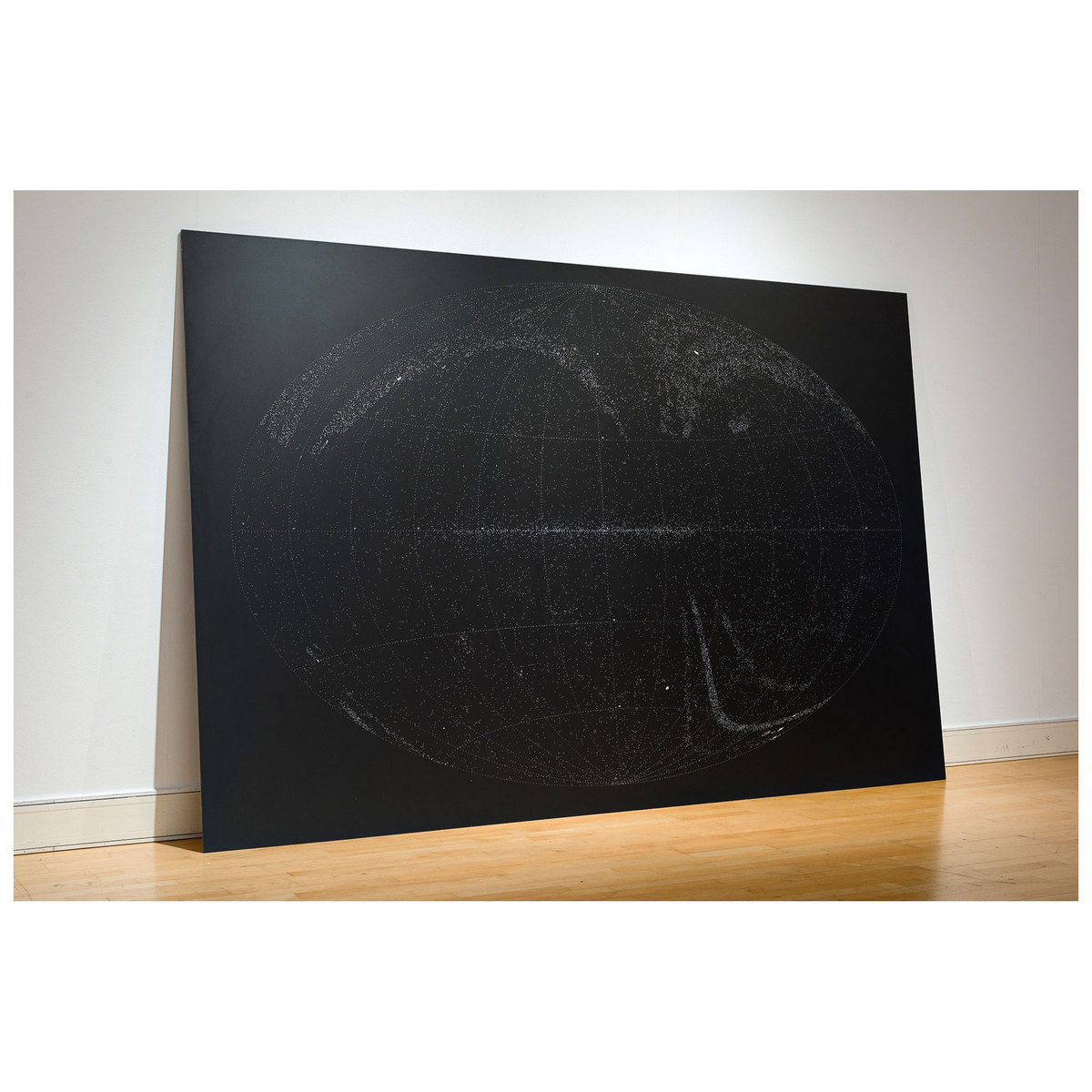 To us, a mountain can seem unchanging and permanent. But seen in the context of the Earth’s immensely long and complex history, these land formations and masses are fleeting. It’s the same with humankind’s recent recorded history. It becomes a blip.

The universe is said to be 14 billion years old, the Earth, 5 billion years. These immensities of time (as well as scale) when presented to us as numbers fail to register to us as realities.

"Numbers do not seem to work well with regard to deep time. Any number above a couple of thousand years—fifty thousand, fifty million—will with nearly equal effect awe the imagination" (John McPhee). These spans of time are known as Deep Time, a scale of time vastly greater than the scale of human time.

What will the Earth and the universe be like in another million, billion, or trillion years? In art, these questions of deep time (and even of spatial immensities or deep space) are being explored beyond rigid systems and tools, graphs and numbers. Long-term processes of geological formation and the cosmos have been approached with what Stephen Hawking called “cathedral thinking,’ a far-reaching vision that is humanly relatable, something within the realm of human experience. Around the world artists are making works that allow us to confront deep time and deep space from the vantage point of contemplation, play, metaphor, and so on.

From artist Katie Paterson: “There is a ‘cosmic horizon’ billions of parsecs away, and what lies beyond it will forever remain outside our understanding. Creating artwork is as much my own way of grappling with the ‘divine incommensurability’ of our position in the Universe as it is an attempt to communicate it to others.”

Artist interventions are generating important questions about immensities of time and space in the light of recent history, of climate change and the 2011 Fukushima disaster. “Vatnajökull,” a work by Katie Petarson, involving the relay of the sound of meltwater flowing from a glacier is an intimate experience of the crisis of global warming.