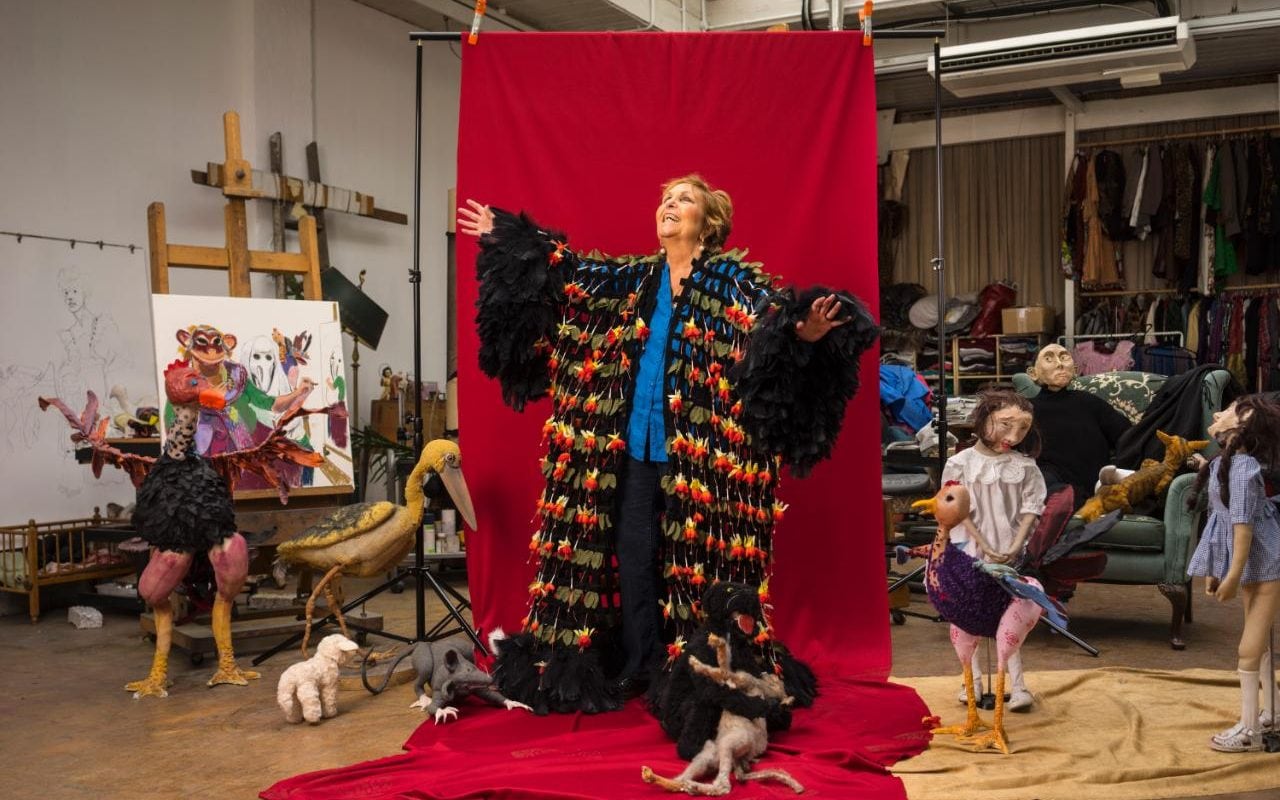 There's something terrifying and unsettling about Paula Rego's work. To the untrained eye, the horror of Rego’s work, unfashionable but true to its painterly naturalism, could shock the senses. However, her paintings are appropriate for the times. As truths about the female experience are peeled back, one could surmise that the stories behind her art are cruel fables that depict suffering, oppression, and violence.

Rego’s artworks have challenged us for decades--using figurative expressions to discuss, among other things, the sexist politics of art. Rego was born into a privileged family in Portugal and grew up under the oppressive fascist regime of Portuguese dictator Antonio de Oliveira Salazar. But according to Rego, she was being repressed and restrained by her mother and not Salazar. This developed in Rego the desire to address complex power dynamics, whether through the spectrum of domestic or romantic relationships or blatant political issues. Interestingly, Rego’s paintings in the 1960s became like collapsed storyboards. Her characters were drawn as cut-out forms, a bestiary of figures, contorted beings, personages that seemed to have escaped a medieval asylum. These biomorphic creatures and riffs were somehow kept airborne in a seemingly weightless jumble.

Throughout her career, Rego’s themes revolved around power and possession, childhood, and sexual transgression. Her characters equate female and male sexualities akin to dogs’ characteristics--sometimes a master, other times the docile type. Often, Rego’s overt motifs from political discourse to Portuguese folklore connect to distinct issues of an era’s all-consuming chaos. If you see Rego’s paintings repeatedly, you’ll discover that the women in her art always know more. There’s repression, and there’s freedom; there’s the stupid and unafraid. Her characters will remain raw and alive, just like you, just like us.