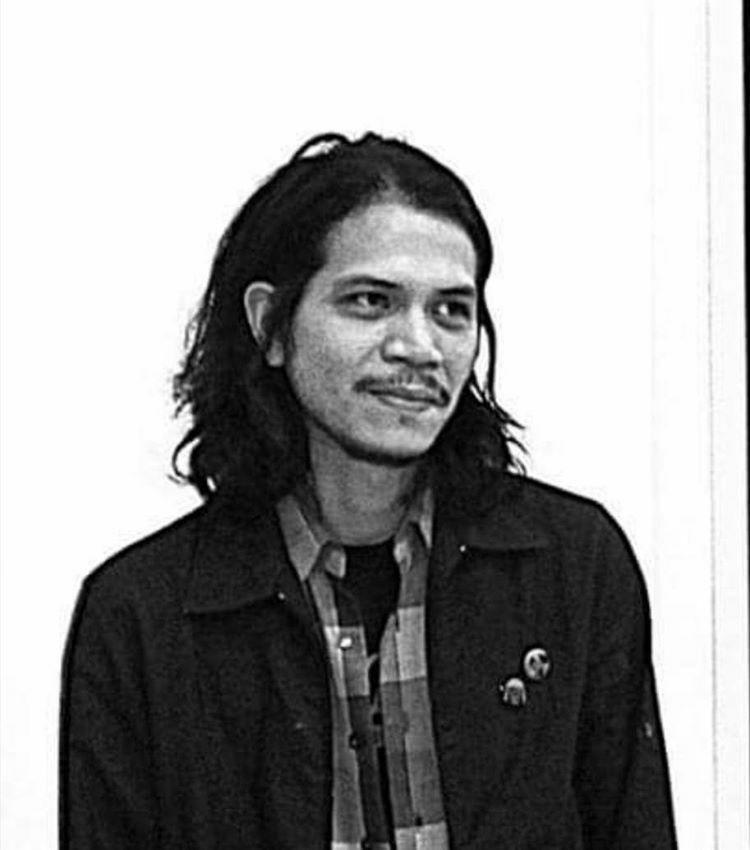 Works that forge close bonds to their studio often display a magnetism that is intimate only to an artist’s impressions of life in both its most prosaic and precious moments. This is what Filipino contemporary artist Renato “Jojo” Barja Jr. 's paintings and sculptures reveal---an extraordinary sort of mercurial vision. They could be melancholy and funny at the same time with an acknowledgment of pending mortality and a hedge against them. It’s almost like finding an old mix tape, playing it, and uncovering bygone days of punk utopianism. There’s also an added bonus of Tim Burtonesque gothic suburbia visuals.

Barja’s interaction with his own work are intensive engagements with his subjects as living creatures, what their heads, bodies, expressions, and materials are like as blood, oxygen, light, and emotion circulate through them. They become deep yet fun images to get lost in. Barja’s art constitutes outstanding examples of a deep-rooted self-reflexive tendency in Filipino pedestrian culture. Whether they’re cult, obscure objects, sleeping commuters, a butcher, leaves in decay, or weary workers, they arouse devotion, expectation, fear, and nostalgia. More importantly, his masterfully rendered images are imbued with power that gives rise to numerous tales of reality and illusions.

Renato “Jojo” Barja Jr. is a Filipino contemporary artist whose works have been exhibited in multiple prominent galleries and art shows across the Philippines. He has had solo exhibitions in Blanc Gallery and has participated in group shows in Vinyl on Vinyl, Modeka, Secret Fresh, and more. He also released a book entitled “Renato Barja’s Children’s Stories”.