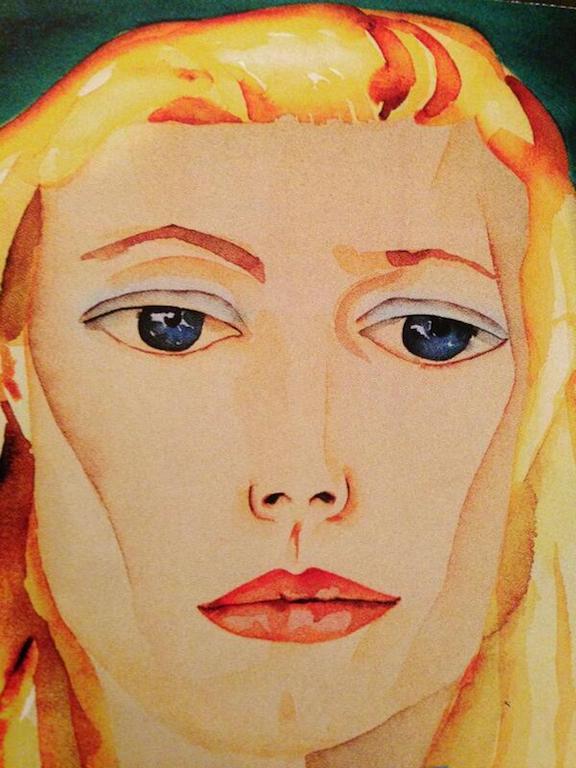 Remember the 1998 contemporary film adaptation of Charles Dickens’s novel Great Expectations? Yup, the one where objects and outfits seemed to be in all sorts of shades of green? The one where Anne Bancroft dances miserably to Besame Mucho? And yes, the one where Finn, the film’s protagonist became a broken-hearted painter?

If you remember, then you probably noticed the artworks and portraits of the main characters in the movie. They were done by Italian painter, Francesco Clemente. While the movie received mix reviews, it’s hard to forget the visually stunning paintings of Clemente who asked the actors to sit for him in private. Clemente’s works were central to the film’s overall projection of Finn’s fawning after a forlorn lover who discarded him, and his nostalgia over the conman he encountered as a child.

While the movie has aged over the years, the richly-colored depictions of Clemente’s works in it have never faded. In fact, it has even beckoned audiences to dig deeper into the mystery that surrounds his paintings. After all, we are somewhat drawn to that undeniable romantic haze that lingers over the pursuit of unrequited love, acceptance, and self-worth.