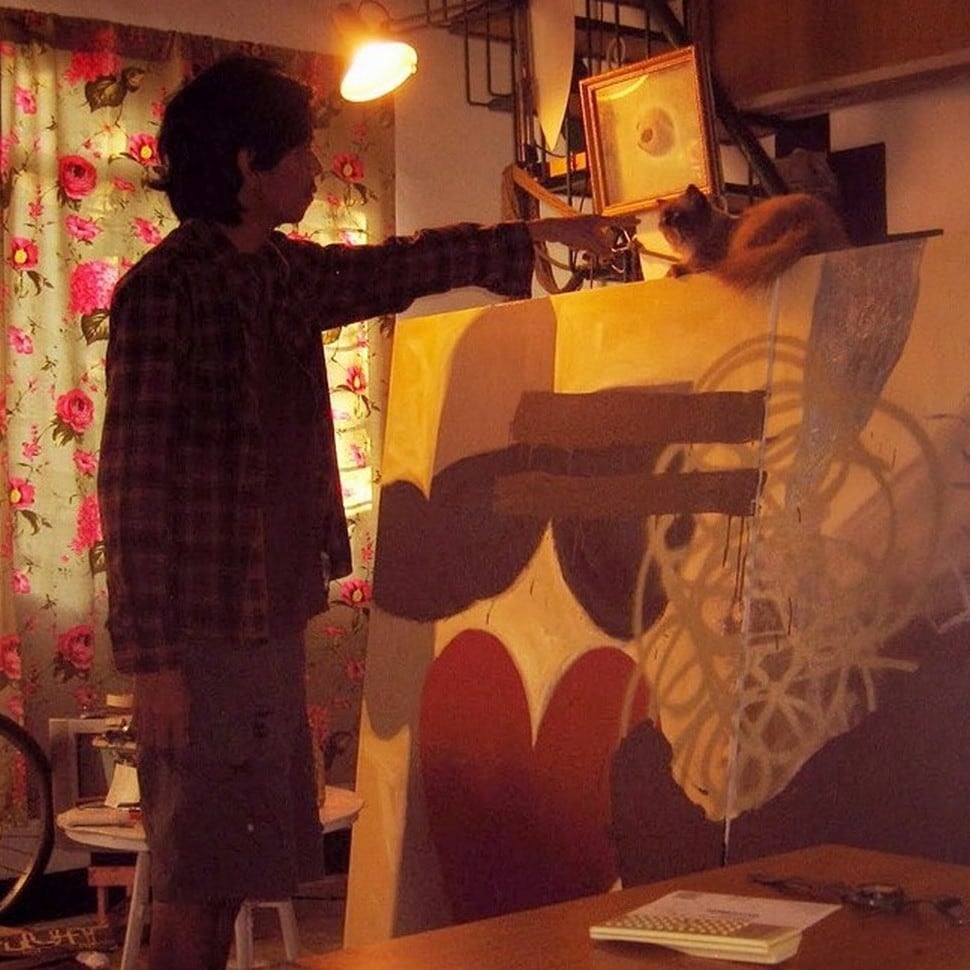 In Argie Bandoy's 2016 exhibition, "A Discourse on Bad Taste and Guilty Pleasure," he put to pen years of experience to make sense of his own oeuvre. Here's a selection:

Such pronouncements go against an easy sales formula and resonates with the idea that bad painting seems the sincerest effort of them all. His deliberate inept, garish, and unsophisticated handing of paint and the use of ready made repeatable symbols mark the dead end of humanity's efforts toward utopias. The swaztika, the skull, the brick wall, zombies, and forms that mimic and mock the forms and splatters of paint and abstraction are tombstones to art. More than amateurish abstractions and nihilistic symbols to merely fill up a canvas, Bandoy's paintings celebrate the undeath of painting, a dead being that creeps on living with an inexplicable drive, a laughing skull.

Argie Bandoy is a Filipino contemporary artist and painter whose garish and deadpan abstractions and figurations continue to challenge the norm. Bandoy’s raw and free-spirited attitude owe its roots to the underground music scene and movement; with experimentation, Punk New Wave, Americana hardcore, surf trash, garage and new age philosophy as influences.

*This artist's works are currently not on our site and storeroom. It is simply our pleasure to support excellence in Philippine art and make these artists known to a larger audience. Vintana's own collection is launching soon!