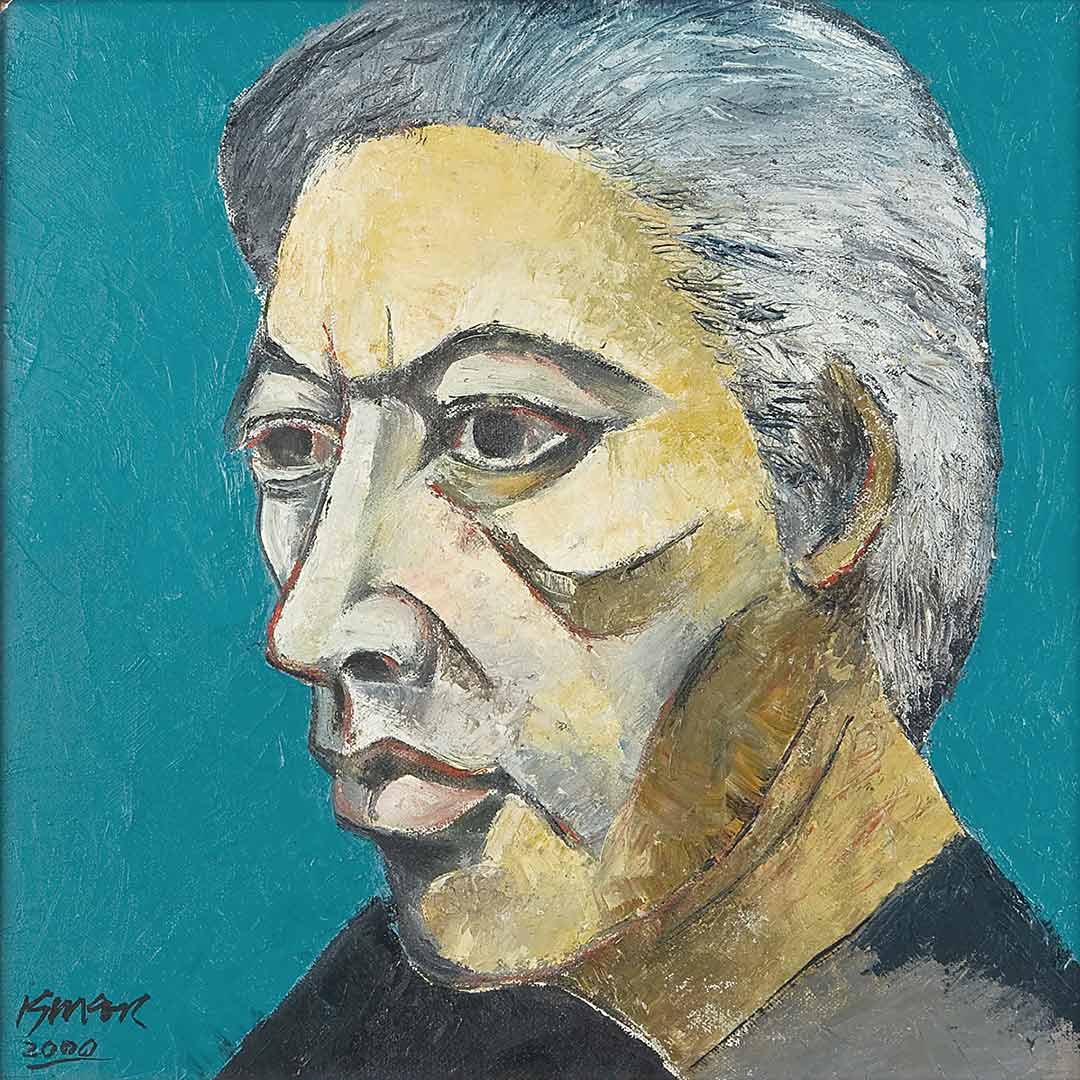 Ang Kiukok was a renowned Filipino Expressionist known for his expressive Cubist-like works which reflected the ill emotions of the socio-political landscape in the 1970s. His works often consist of dynamic and disturbing subject matter, frequently including rabid dogs, screaming or angry figures, grisly crucifixions in a stylized abstract geometric approach. Most of his gruesome paintings were made during the rule of Former President Ferdinand Marcos who held the Philippines under martial law throughout the 1970s.

“Open your eyes. Look around you. So much anger, sorrow, ugliness. And also madness”, Kiukok said when asked about the subjects and mood of his paintings.

Ang Kiukok studied art at Manila’s University of Santo Tomas (UST) in 1952. It was there he met his good friend and mentor Vicente Manansala. Kiukok went on to win numerous awards from the Art Association of the Philippines and became a critical favorite and as well as a commercially popular artist locally and internationally. In 2001, he was awarded the title of National Artist and continued to exhibit with tremendous success until his death in 2005.