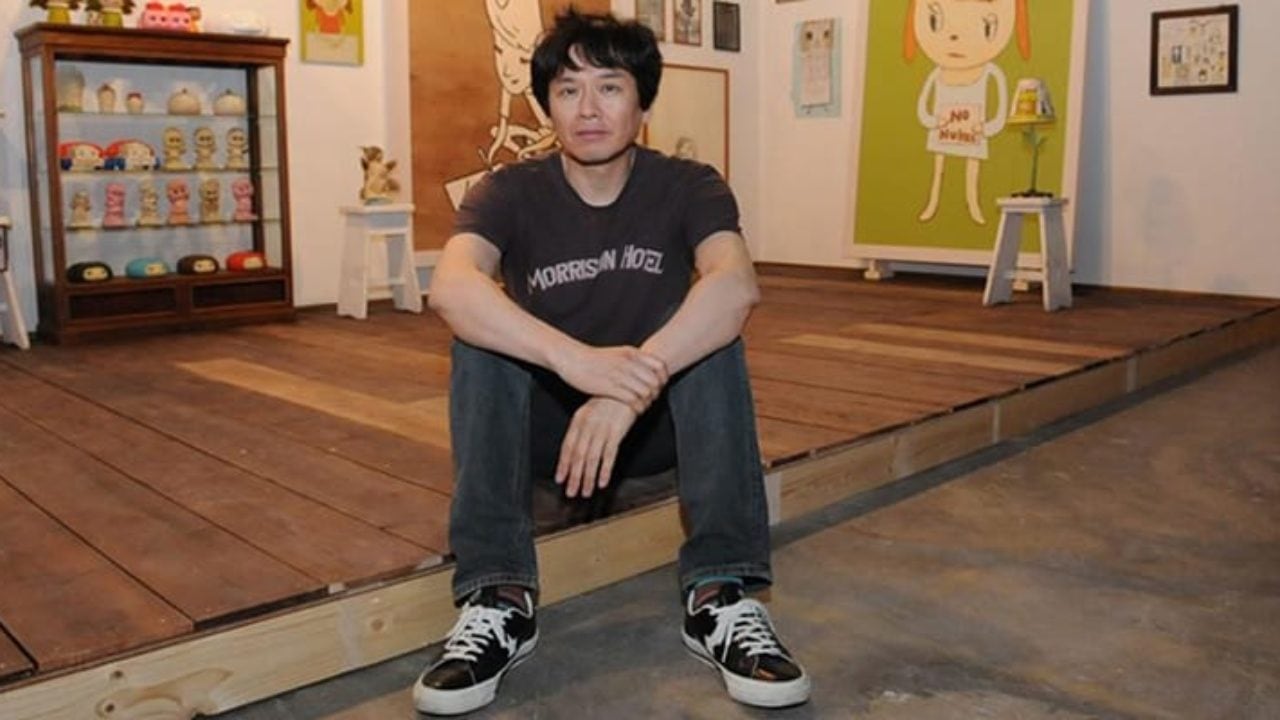 “I am nobody’s fool,” says the big-headed little girl with the cigarette hanging on her lips. This is what Japanese artist Yoshitomo Nara’s characters would tell you. In fact, the phrase is derived from his first major exhibition in 2010 in New York.

Nara’s paintings and sculptures are known to be deceptively straightforward—which might trick you into taking his work on surface experience alone. With his depiction of children and animals as both cute and menacing, it may be easy to neglect to contemplate his evocative imagery. But many of Nara’s fans know that his popular appeal masks the serious social and personal dimensions of his art. His artworks invite you to resonate with his characters over a broad spectrum.

Most, if not all, of Nara’s works draw connections from the sensibilities of youth subcultures, focusing on themes of alienation and rebellion. And because of his love for Western rock and punk music growing up, the graphic nature of his art recalls lyrics from bands like The Ramones, The Doors, and Nirvana. The combination of Nara’s musical and visual influences trained his imagination as he’d eventually create cover art for bands including R.E.M. and Shonen Knife.

Nara stepped into the art world during the height of Japan’s pop art movement in the 1990s. It was during this time when he developed his signature style, painting cherubic figures with slit mouths and saucer eyes usually radiating exquisite ambivalence. Sometimes, his characters wield weapons like knives and saws.

Yoshitimo Nara is celebrated as one of the central figures of the Japanese neo-pop movement. His paintings are often rendered in acrylic, his sculptures are made primarily from fiberglass, and his drawings are often done on postcards, scraps of paper, and envelopes. A peripatetic traveler, he takes inspiration from his childhood memories, music, literature, and his experience studying in Germany in the 1980s. Over the years, Nara’s works have been exhibited worldwide. In 2017, the Toyota Municipal Museum of Art held a major retrospective called “For Better or Worse” that included three decades of artwork. In 2020, a retrospective of his work is being exhibited at the Los Angeles County Museum of Art.