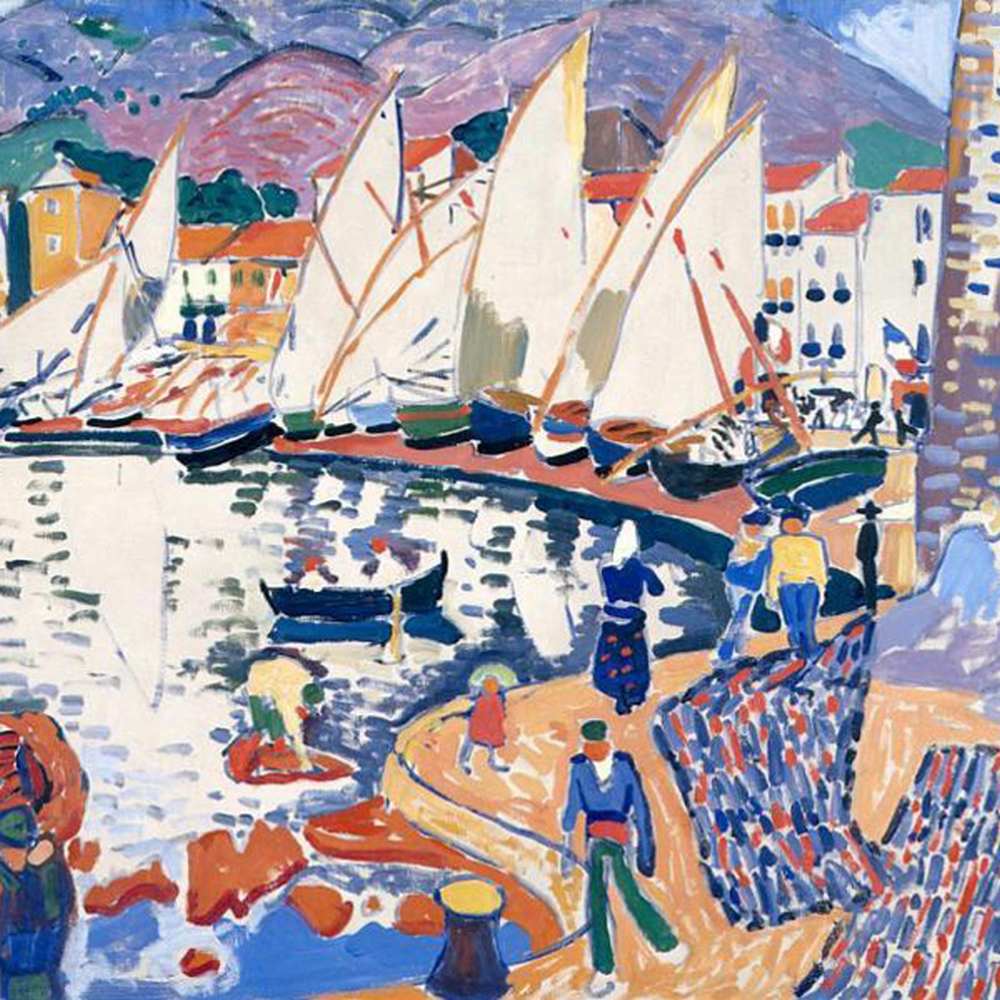 Fauvism, what is it? Some artists have recently been adopting the term to describe their work.

It was from their achievements that Henri Matisse attempted experiments with color to create new pictorial spaces in painting. Matisse was the instigator of Fauvism, one of the first avant-garde modernist movements of the twentieth century and an important precursor to Cubism and Expressionism. The Fauvists included Andre Derain, Maurice de Vlamnick, Henri Manguin, Georges Roualt, and even Georges Braque, the famous cubist.

The Fauvists or wild beasts were so called because of their aggressive use of bold, non-naturalistic colors with simplified almost abstract or distorted depictions of the subject. As befitting those times, the Fauvism’s new picture space was of pure brilliant patches of colors aggressively applied from tubes of paint, instead of the illusionistically depicting light and space in three dimensions.

Learning from the likes of Vincent Van Gogh, the Fauvists also used color for its expressive emotionalism or as a means for communicating emotional states. Seen as an extreme form of Van Gogh's and Georges Seurat's paintings, Fauvist colors, pure and intense, became independent elements, separate from representing the natural world. As such, it is credited as among the first styles to make a move towards abstraction.

Fauvism is certainly a precursor, along with the likes of German Expressionism and Abstract Expressionism, of the violent color application and painterly bravado and excess found in some contemporary art.