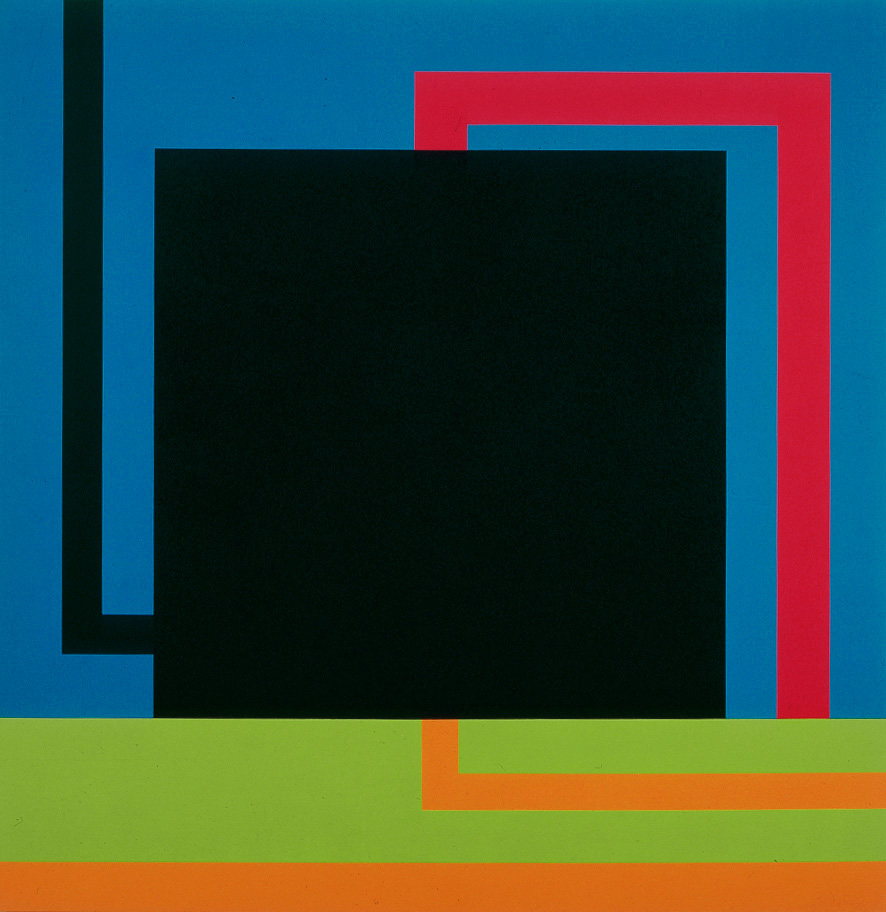 Vintana Guide: What is Neo-Geo?

"Simulation, the fact of technical mediation replacing the natural thing, is such a big experience in our society. Air conditioning is a simulation of air; movies are a simulation of life; life is simulated by bio-mechanical manipulations.''

These are the words of Peter Halley, an artist, a painter associated with Neo-Geo.

What is Neo-Geo? In the late 1980s, it was the next big thing in the art world, a movement identified with artists like Peter Halley, Ross Bleckner, Jeff Koons, Ashley Bickertoon, Meyer Vaisman, and others. Their work emerged in the wake of Minimalism, Pop Art, and Op Art, appropriating the styles of those movements. But by and large, the Neo-Geo artists went against any disavowal of painting's viability and art’s ability to connect to broader social and psychological concepts. They went against abstraction’s asceticism and purity.

"The painters among the Neo-Geo movement consciously recycled "geometric motifs of the 1960's and 70's in their canvases, but put them to new use, regarding their geometry as referential rather than abstract." - Grace Glueck

Much of the work produced by these artists, though taking on the appearance of geometry, was understood as a critique or reflective of modern society. Their work became associated with the ideas of philosophical luminaries like Jean Baudrillard, as their work played with notions like how desires are constructed and how reproductions rule the everyday consumerist world. The pervasiveness of simulacra or the inability to distinguish reality from simulation, an idea of Baudrillard, has largely been tied to understanding their work.

Even as he appropriated Color Field and Hard-Edge paintings, the brilliantly colored geometry in Halley’s own paintings have always had a figurative basis. They are metaphors of the workings of society. Meanwhile, Ross Bleckner’s stripes were not simply just stripes. For him, his paintings or even painting in general can be a “psychologized object” that connects to a “larger psychological, social, and physical reality.” Ashley Bickerton’s use of logos was not a repetition of Pop Art. Using geometric framing, he turned logos into distant and abstracted signs of desirability, robbed of functionality. The same could be said about Jeff Koon’s framing ordinary consumerist objects in display cases.