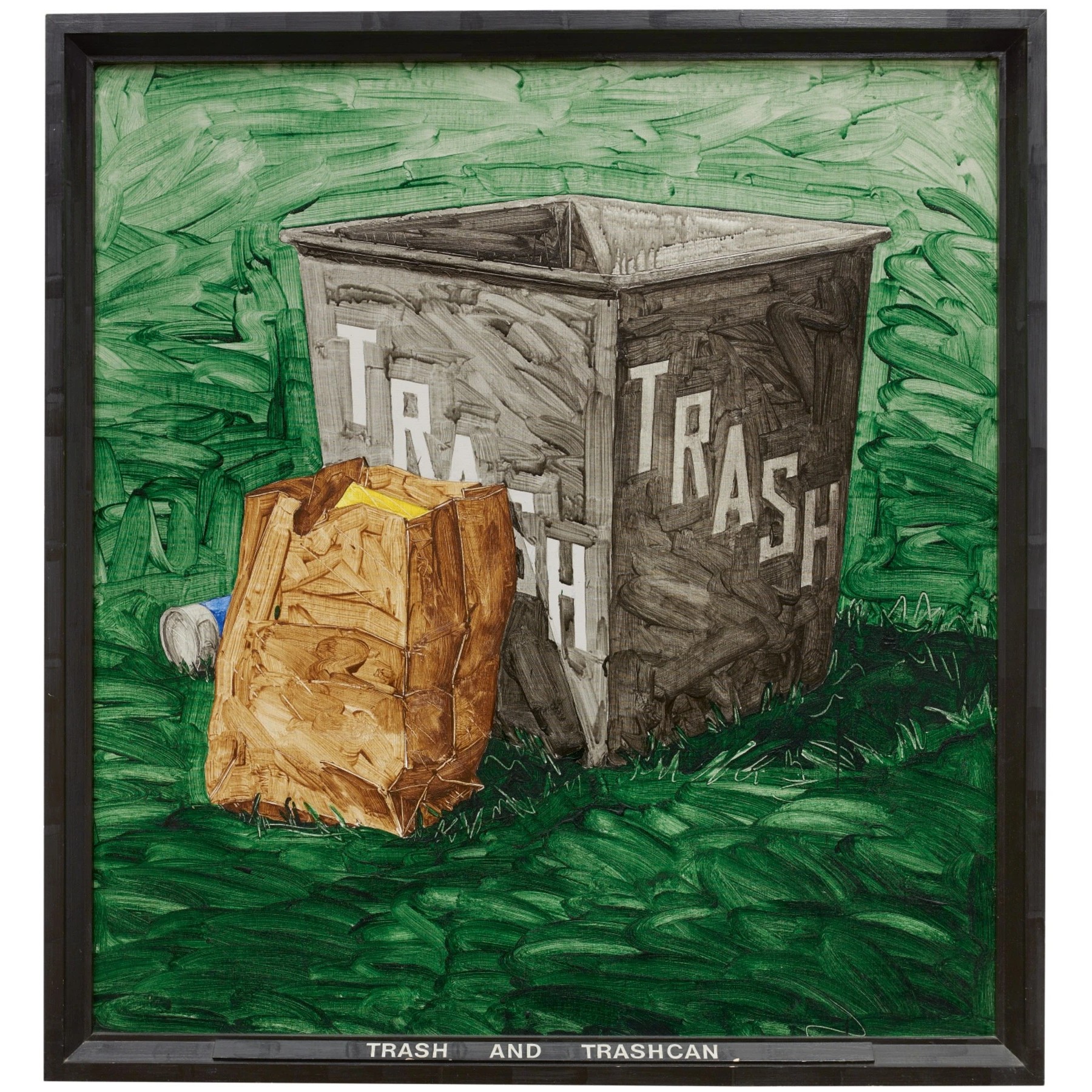 Vintana Guide: What is Bad Painting?

A quick guide to Bad Painting

Bad Painting, what is it?

Bad Painting can be considered a style, a value, a trend in painting from the late 20th century. Bad Painting is actually excellent painting when one considers that it is a questioning or a rejection of old styles and good taste in painting, the very ideas of fine art that tight upper-lipped academics and the hoity-hoity crowd might treasure as sacred. It embraces the very opposite of fine art -- the low, the tacky, the trashy, the mass consumed, kitsch -- and is synonymous with bad taste. It overlaps with the art movements known as Outsider Art, Low Art, and Low Brow. It roots and logic can been seen in the development of art with Cubism, Primitivism, and German Expressionism, movements that looked to sources of inspiration outside the established standards or canons of Western fine art.

The expression crystallized in a well-known movement in figurative art in 1978, when art critic Marcia Tucker organized an exhibit of the same name at the New Museum of Contemporary Art of New York.

Bad painting, on the whole, is figurative painting characterized by crude workmanship, one that is not against embracing crass, ugly, and offensive subject matter. By appearances, it leans towards expressiveness rather than the mastery of technique and anatomy and refined aesthetics. However, Bad Painting tends to be a reductive term that may cause one to overlook the merits and complexity of a painting characterized as such, so be wary of the term.