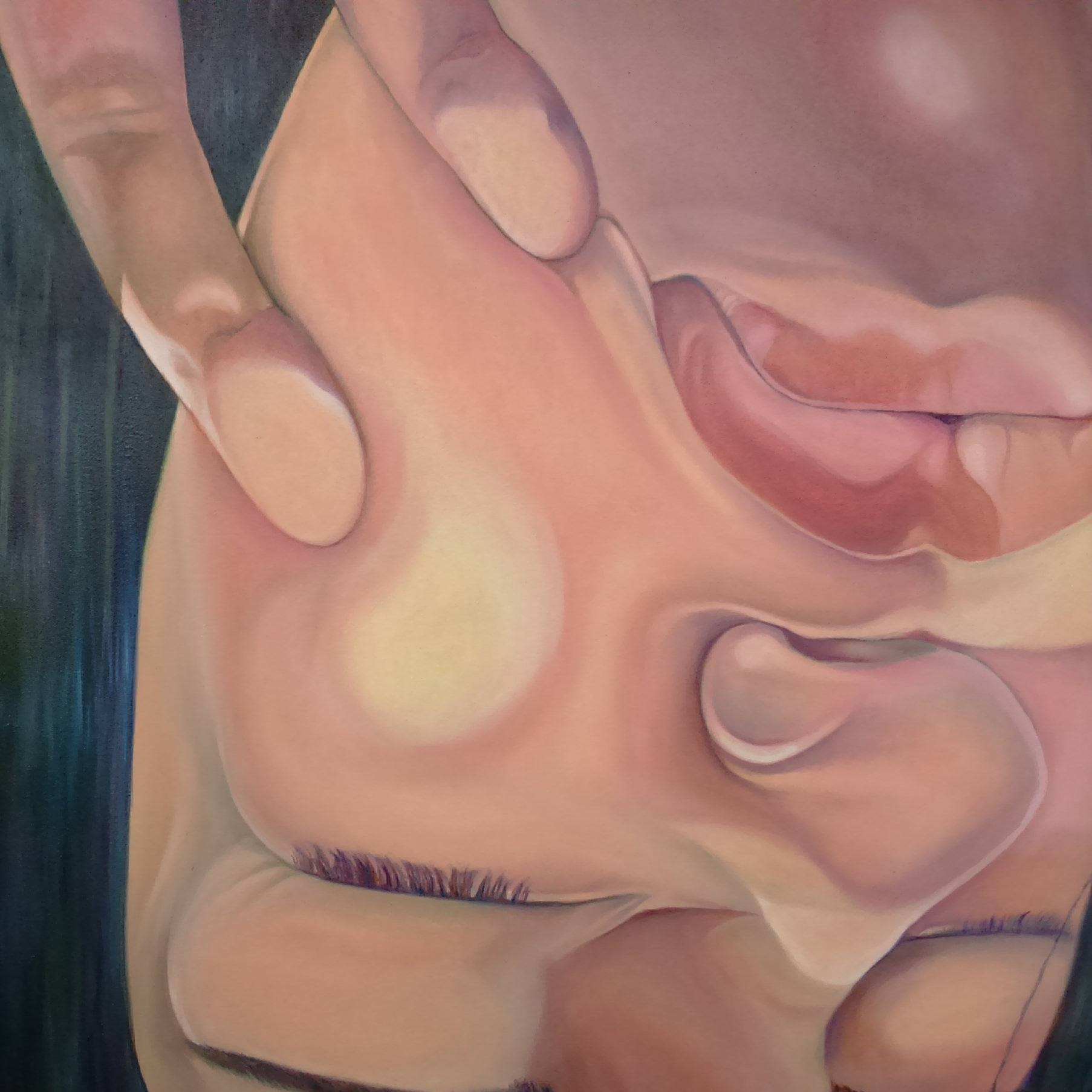 Tin Garcia doesn’t play safe. A Filipina contemporary artist who works primarily in the disciplines of painting, installation, and assemblage, her images could be accused of being pretty, even dainty. But these images, from lustrous and embellished medieval manuscripts and the Ming ceramics to 1950s domestic goddesses and Alice in Wonderland are opportunities for the artist's subtle, outright, or artful subversion of gentrified hypocrisy and even authoritarian abuse.

For Garcia, the profane is a cheeky and funny kind of empowerment. Harmless and civilized sets of signs such as religious imagery, house plants, cups of tea, scenes of domesticity are turned into barbed metaphors. Garcia doesn’t shy away from adding a layer of imagery that may shock some -- a fascination with the empowerment in BDSM or the cruelty in Alice in Wonderland. It’s a strategy, however, that is never crass or titillating but always playful, something that’s indicated in the careful selection of objects for their hidden wordplay. It’s a playfulness that turns the West Philippine crisis into a tea party and garden plants into a bed of protest.

But even as Garcia’s interplay of objects and imagery work together as critiques of prudish society, protests against the buffoonery and bloodthirst of a political regime, or reminders of the powerful overarching reality of death, they always reveal something deeply connected to what it means to be an artist.

Tin Garcia is a Filipina contemporary artist who has had several solo shows since her first in 2003. She also regularly exhibits in group shows with other artists. Her paintings can also be seen in Vintana’s Little Big Art Show.