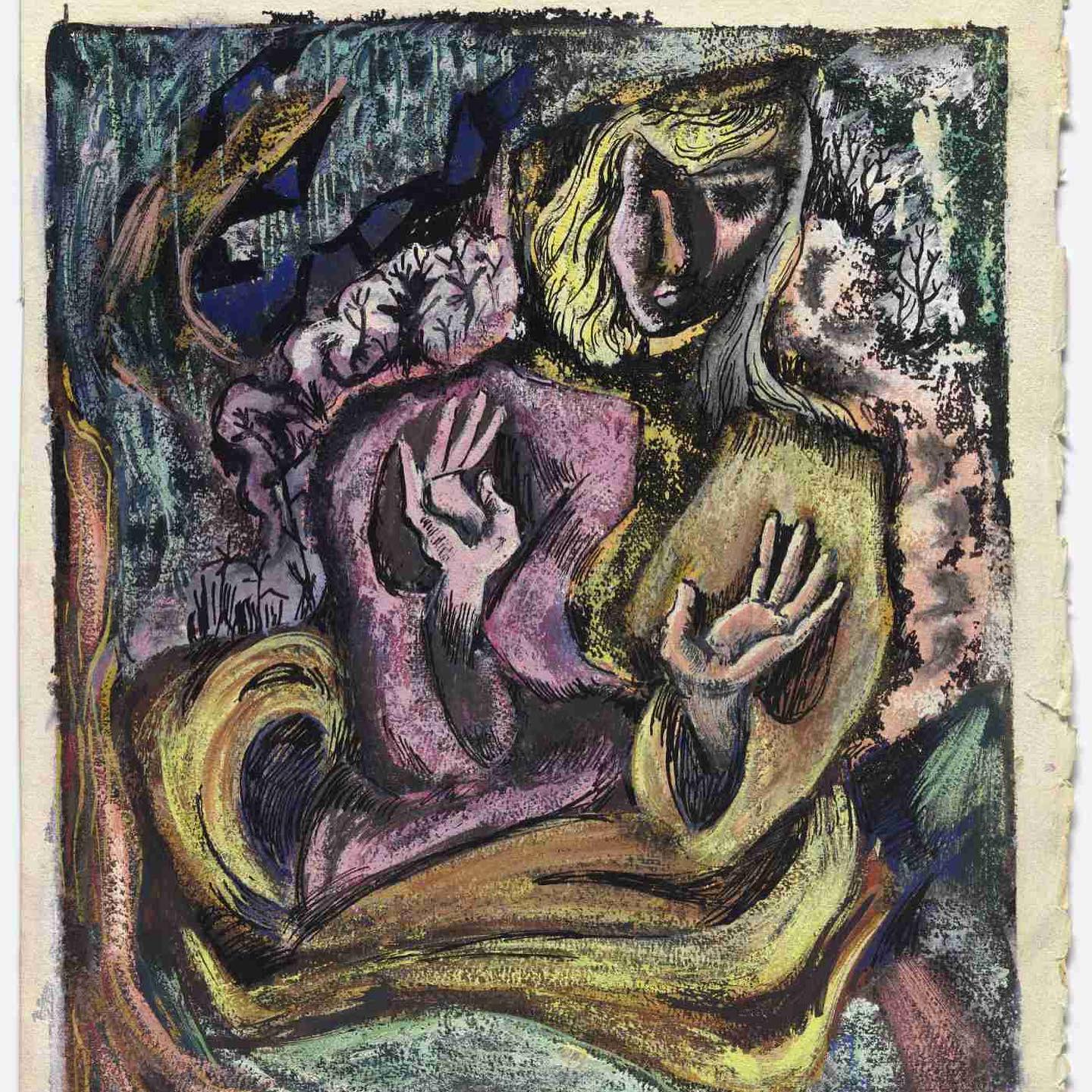 Images and Words: The broken-hearted genius behind the vitality and morbidity of Sylvia Plath

“It gives me such a sense of peace to draw; more than prayer, walks, anything.” These are the words of Sylvia Plath who’s known for her boundary-breaking literary work-- from her coming-of-age novel The Bell Jar to her chilling poetry collections.

What most people don’t know about the precocious writer is that she left behind a rich body of visual art. In fact, she took up drawing seriously at the age of twenty-four. A passion she kept close to her heart until her tragic death in 1963.

Plath’s secret artistic talents were unearthed for an art exhibition called “One Life: Sylvia Plath” at Washington D.C’s Smithsonian National Portrait Gallery in 2017. The show conveyed how Plath molded her identity as an artist as she blossomed as a writer in the 1950s.

The unseen, unfathomed, and often misinterpreted Plath reveals a stunning manifestation of her childhood memories, the pains of entering adulthood, and even mental illness through the lines and colors of her visual art. There are politically-charged collages, sketches of daily household objects, nature, and self-portrait abstract paintings. While Plath made sense of herself in her poems and art she also deliberately revealed herself only in fragments, as if to say “to the person in the bell jar, blank and stopped as a dead baby, the world itself is a bad dream”.