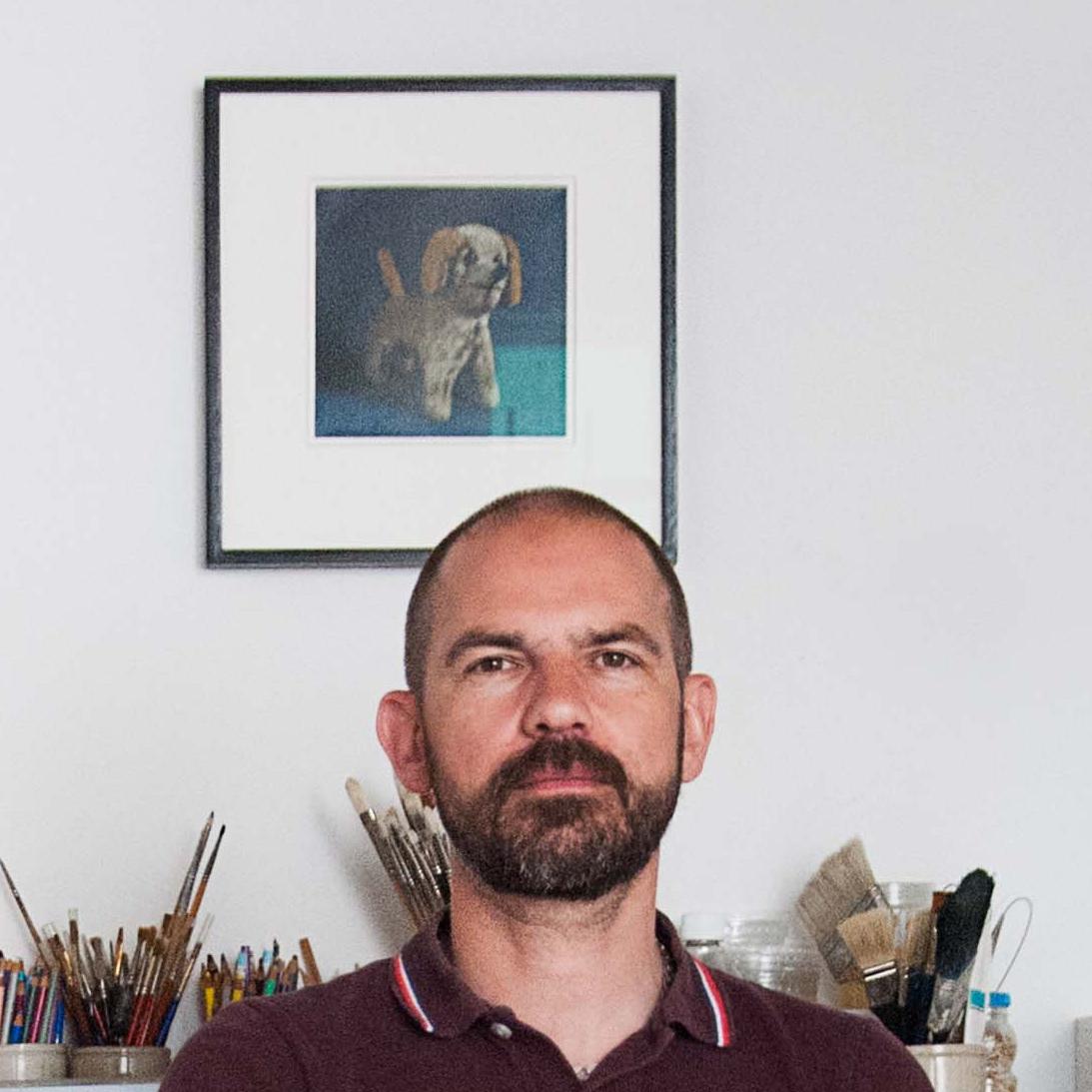 The still-life genre of painting has offered us some of the most sublimely beautiful art throughout history. And though critics were often inclined to dismiss still life painting as an academic exercise in the formal elements, it has also been seen as valuable for moral and spiritual contemplation, intellectual study, and even ground-breaking artistic experiments.

Spanish painter Juan Sanchez Cotan was known for exquisitely rendered fruits, and vegetables understood as mystical objects of contemplation. Dutch painter Pieter Aertsen imbued his still lifes with biblical motifs, warning against worldly preoccupations, a tradition picked up by other artists, including Velasquez, who painted Lenten food with prominence in “Christ in the house of Martha and Mary.” “Still life with cherries and strawberries in China Bowls” by Osias Beert is famously known for representing the battle between heaven and hell over the souls of men.

Among today’s artists, there’s something spiritual about the still lifes of Peter Jones. Each of his inanimate stuffed monkeys or antique toys has a distinct character, blurring the line between portrait and still life. They come to life, so to speak, as Jones paints. And in keeping with the tradition of symbolism in still life painting, the artist can’t help considering the symbolic meaning of the monkey itself, that pre-civilized version of man. Moth-eaten, torn, and crudely repaired, the toys are moving characters, inspired according to Jones by Henry Tonks paintings of damaged and disfigured WWI soldiers. Jones, however, refuses to be bogged down by these associations acknowledging that the depth of his still lifes hinges on ambiguity.