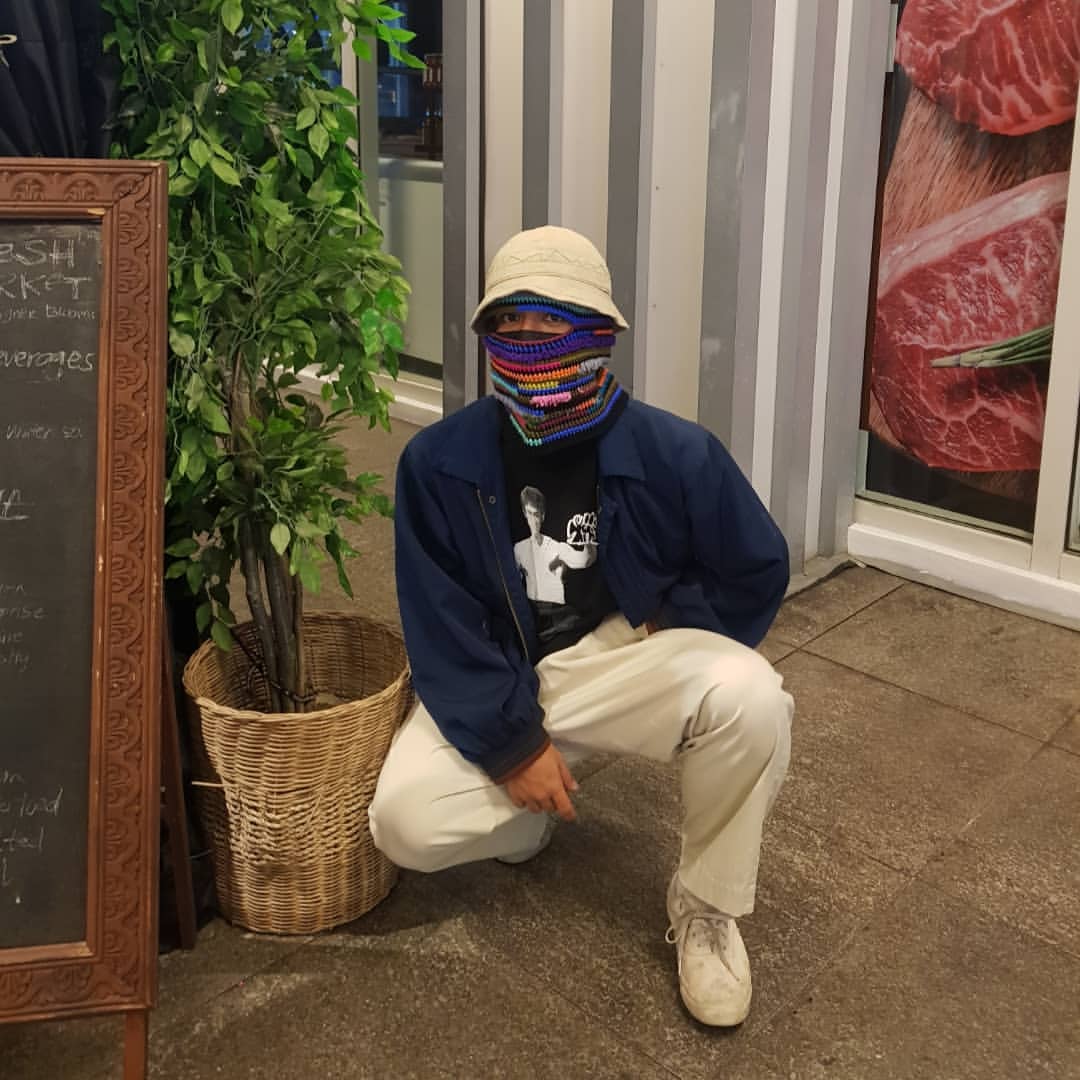 Filipino illustrator, muralist, and visual artist Niel Atienza observes memories and places through his art. With undulating colors and graphic scenes that ripple across his surfaces, there is an emblematic significance in his capability to combine unrestrained visual lyricism with a scrupulous approach.

In this machine-manic climate, Atienza incorporates his roots in transformation and mutation to explore deeper political undertones as he instinctively frees his vibrant imagination. The result: a rewriting of contemporary urban art that nonchalantly runs over unsuspecting walls, canvases, and other surfaces. Chaotic, anarchic and yet delightfully childlike, Atienza’s version of landscapes or still lifes is a critique of mindless destruction imposed on a nation at the hands of an unwieldy system.

In his process, he believes that imperfections such as exterior damages or accidental explosions of spray paint are all part of the sublime rage that fuels his work. For him, the conception of an idea begins when he sees a space where he knows he can finally apply colors moving forward to blank areas as his eye carefully traces the flat planes in front of him. While there is an unintentional desire to communicate the dysfunction and turmoil of politics and perhaps societal collapse, Atienza is geared towards utilizing a more unadulterated and powerful means to manifest hope, as well as beauty in tumultuous times.

Niel Atienza is an art director, illustrator, muralist, and visual artist who is a Fine Arts Major in Visual Communications from Philippine Women’s University. He has participated in exhibitions across notable galleries such as Underground Gallery, Artery Art Space, and Ocular Gallery. He is an avid skateboarder and has been skating since he was a child. According to him, skateboarding inspires him to be creative.