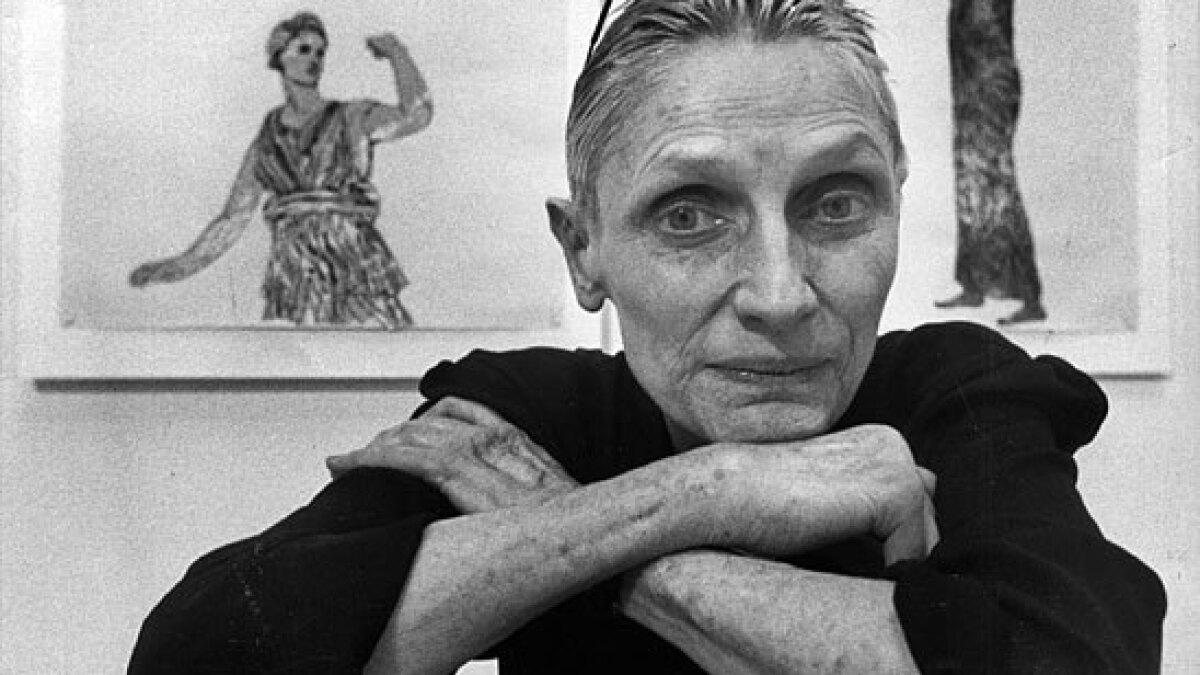 As a first generation American feminist artist, married to fellow creative, Leon Golub, Nancy Spero dispeled any notion of a fixed and singular identity and instead sang within a large chorus drawn from periods of history and culture. During the 1960s and 70s, she proposed to hold traditional figurative painting up to those decades’ political and feminist content. At the time, this statement was quite original, and astonishingly, Spero accomplished it without compromise. She was a woman in a patriarchal tradition and an artist in political times but confronted the contradiction of those positions without cynicism or irony.

Spero’s work consists of chronicled wars and apocalyptic violence. She also articulated visions of ecstatic rebirth and the celebratory cycles of life. But while her opus attempts to be descriptive, or even honorific, these qualifiers act as subtle disses. This is because when we consider them in the original sense, they are redundant—every person with a struggle is an activist; every artist in society is political, and ones claiming not to be political are making the loudest political statement of all —”let’s quit the game while we’re ahead”. In a conventional sense, “activist” or “political artist” are terms that imply mission-driven detachment, an impersonal dedication to a noble cause.

Spero attended the Art Institute of Chicago and graduated in 1949. At the time, Abstract Expressionism was becoming the dominant idiom in the New York art world, with figurative art being de-facto, delegitimized, and labeled retrograde. Work by Jackson Pollock, Barnett Newman, and Mark Rothko were seen as the ultimate culmination of art’s journey away from making “pictures” toward the pure act of mark making. According to the critic Harold Rosenberg, “The big moment came when it was decided to paint ‘just to paint.’ The gesture on the canvas was a gesture of liberation from value — political, aesthetic, moral.” Like a gang of Buddhas, Abstract Expressionists claimed to have attained the ultimate freedom in their work: the kind of freedom that is possible in the darkest of jail cells, the freedom of being merely a process in the universe. Ironically, this radical form of painting, by definition scrubbed clean of social awareness and psychological content, also made no demands and asked no questions, and so was happily acceptable to the Cold War American establishment. America wanted to be seen as the Land of the Free, and Abstract Expressionism, manly and heroic yet void of any reference to life’s pesky un-freedoms, became mainstream in the McCarthy era.