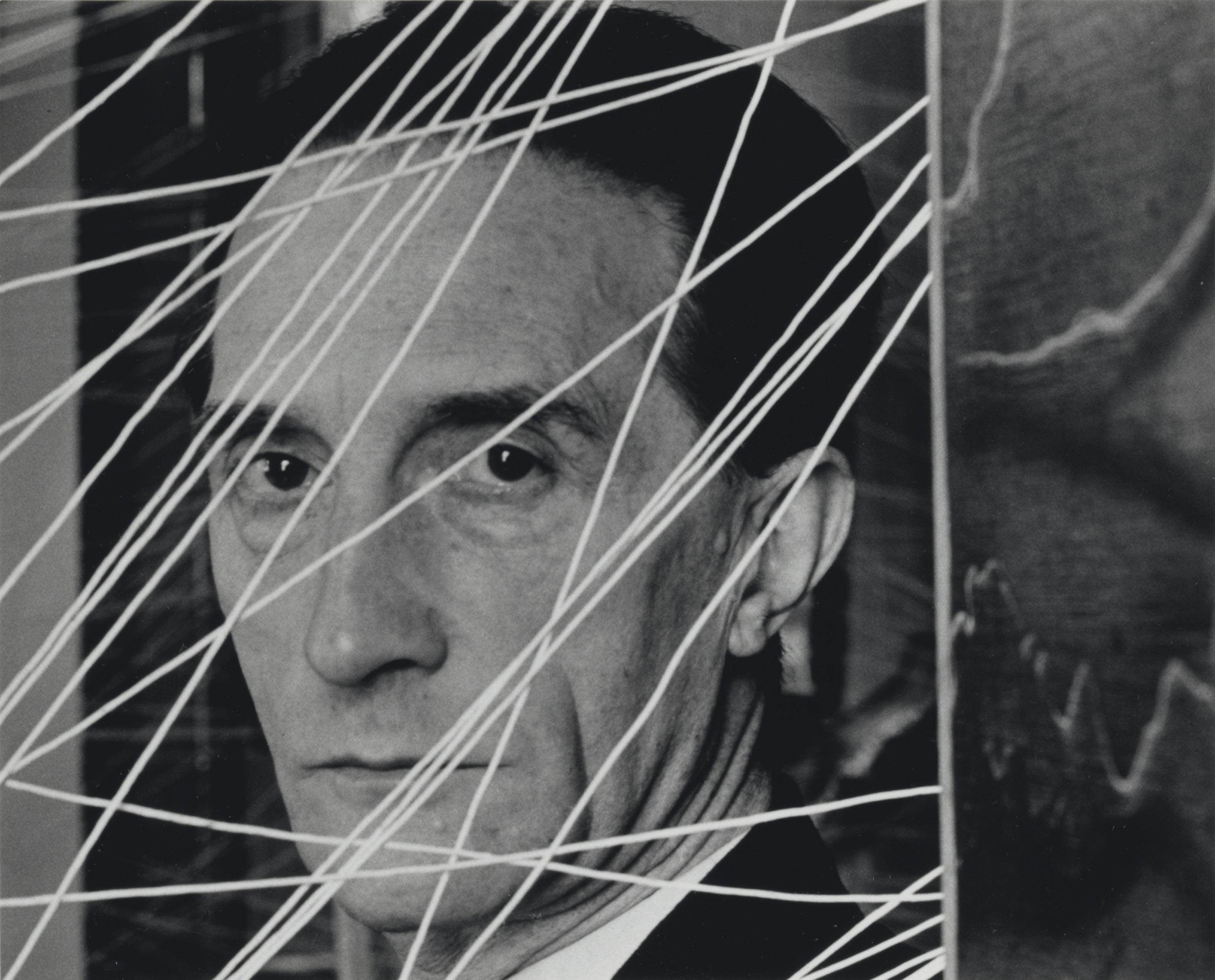 His Fountain, a urinal from the Mott, exhibited in 1917 is still considered the most divisive and influential artworks of the 20th century. But before it, Marcel Duchamp was a gifted painter known for his technical mastery of perspective and cubist paintings of nudes, virgins, and brides. Becoming disillusioned with painting, even its avant garde modernist versions (Fauvists, Futurists, Expressionists, Cubists, and so on), and calling them merely “retinal,” he became more interested in industrial diagrams, mechanical drawings, and mass products of industry.

“Painting is over. Who’d do better than this propeller? Tell me, who could do that?” Encounters with mass produced objects like the propeller were the probable precursors of the idea of the Fountain and other readymades. The readymade was an appropriated manufactured object positioned as art. It was, in effect, art without an artist to make them, according to Duchamp. The artist chose it. Duchamp took an ordinary object and placed it so that its useful significance under the new title and point of view, created a new thought for that object.

Where traditional paintings were iconic signs that worked via resemblance to the real world, the readymades were indexical signs. If a photographic image is indexical by being the product of a chemical trace, the readymades are traces of chance encounters with objects.

Indexes can be found throughout the work of Duchamp, from the readymades to the Bride’s sieves, shots, and draft pistons. “Tu ‘m” commissioned by Katherine Dreier in 1918 was Duchamp’s last painting on canvas. It is widely regarded as a summation of the artist’s ideas up until that time. It is also a panorama of the index in its various forms, from the shadows cast by his famous readymades and a tear held together by pins to its very title, indexical pronouns of you and I that shift in reference depending on who is speaking.

Shadows, illusions, and actual objects are three ways the painting and other works of art suggest reality. All three are present. One can see painted forms from shadows cast by three of Duchamp’s readymades painted on the canvas -- a bicycle wheel, a corkscrew, and a hat rack. Several details including a hand are painted trompe l’oeil or illusionistically. And then there are real objects, a bottle brush, a bolt, and safety pins.

Read more about Marcel Duchamp by learning more about his readymade that changed art forever. Or take a look at Jucar Raquepo's own visual essay on Duchamp and his Fountain in his painting called "Satire".