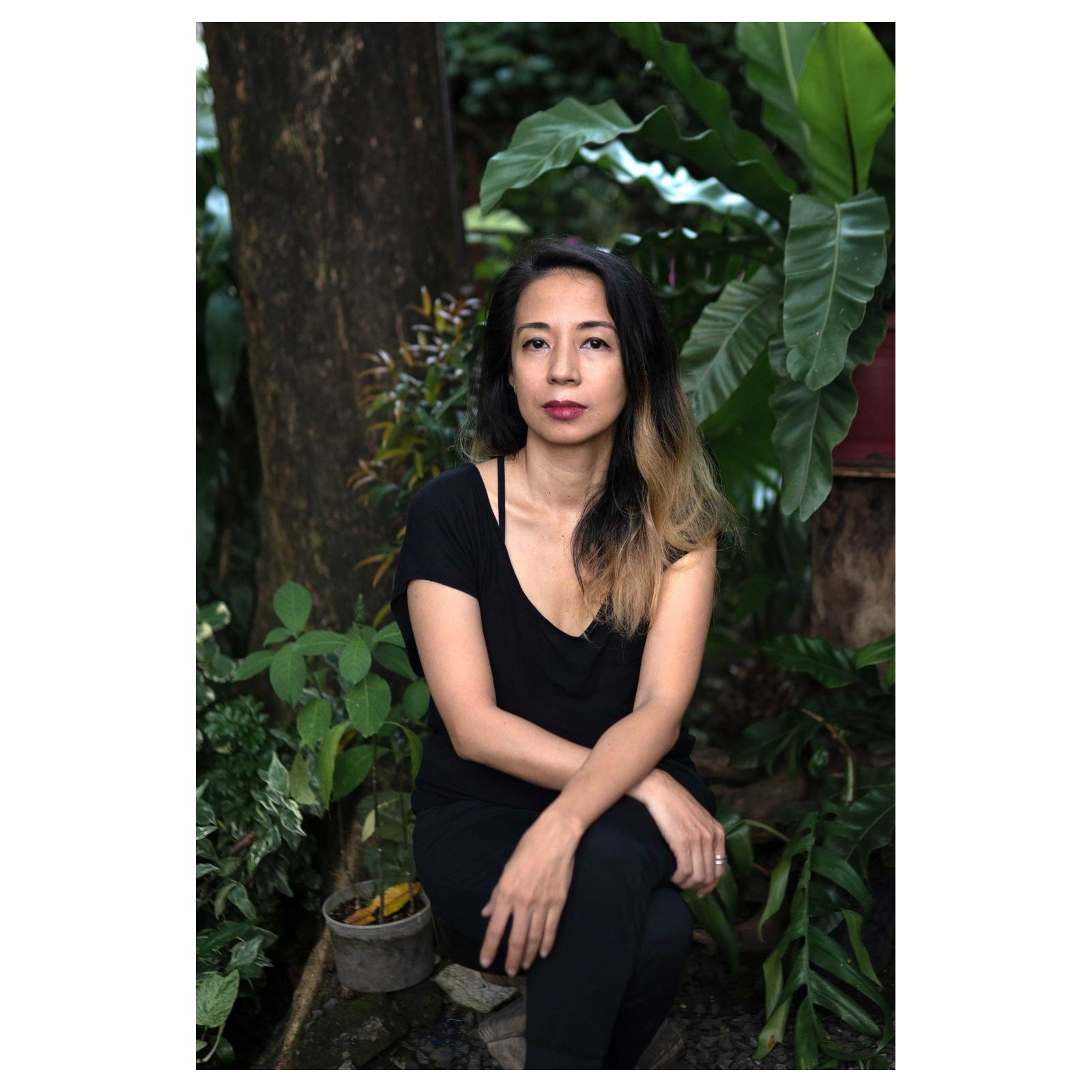 Filipina contemporary artist, Kiri Dalena, has been selected to participate in Documenta 15 according to a list of participating artists released by its curators. Documenta is an exhibition of contemporary art which takes place every five years in Kassel, Germany. Founded in 1955, it is considered among today’s four recurring major art world events with the Venice Biennale, Art Basel, and Skulptur Projekte Munster being the other three.

“So far the curators have named 51 artists and collectives included in the show, slated to open on 18 June 2022. Participating artists have been grouped into ‘mini-majelis’ (after the Indonesian word for ‘council’). The nationalities of the artists have also been omitted – replaced by their respective time zones.” (ArtReview)

Kiri Dalena, designated according to our PHT time zone by Documenta’s curators, is a visual artist known for sculpture, installation, photography, and film. Her “body of work confronts the underlying social conflicts in contemporary Philippine society. Articulating certain realities of injustice and inequality, Dalena’s deep understanding of the mass struggle greatly influences her artistic practice, depicting forms and histories of civil resistance. Her works assert the importance of protest and activism against state persecution.” (Crawford Art Gallery)

Among her most recognized works is Erased Slogans, photographic prints of protesters holding placards with their slogans digitally removed. Based on archival images of protests during the Marcos regime, Erased Slogans alludes to the silencing of voices of dissent.

She is one of a handful of Filipino artists to be part of Documenta since its inception. Among them are David Medalla in 1972 and Manuel Ocampo in 1992.

Documenta is also known as the “museum of 100 days”. Its name is an invented word, which could refer to its original intention of acting as a documentation of modern art or its Latin roots of “docere” and “mens” which mean to teach and intellect respectively. This is appropriate given Documenta’s radical spirit as a not-for-profit exhibition, a status that separates it from other major art events.

Next year’s Documenta 15 will be based on “the core values and ideas of lumbung (Indonesian term for a communal rice barn). lumbung as an artistic and economic model is rooted in principles such as collectivity, communal resource sharing, and equal allocation, and is embodied in all parts of the collaboration and the exhibition.” (Documenta Fifteen website)