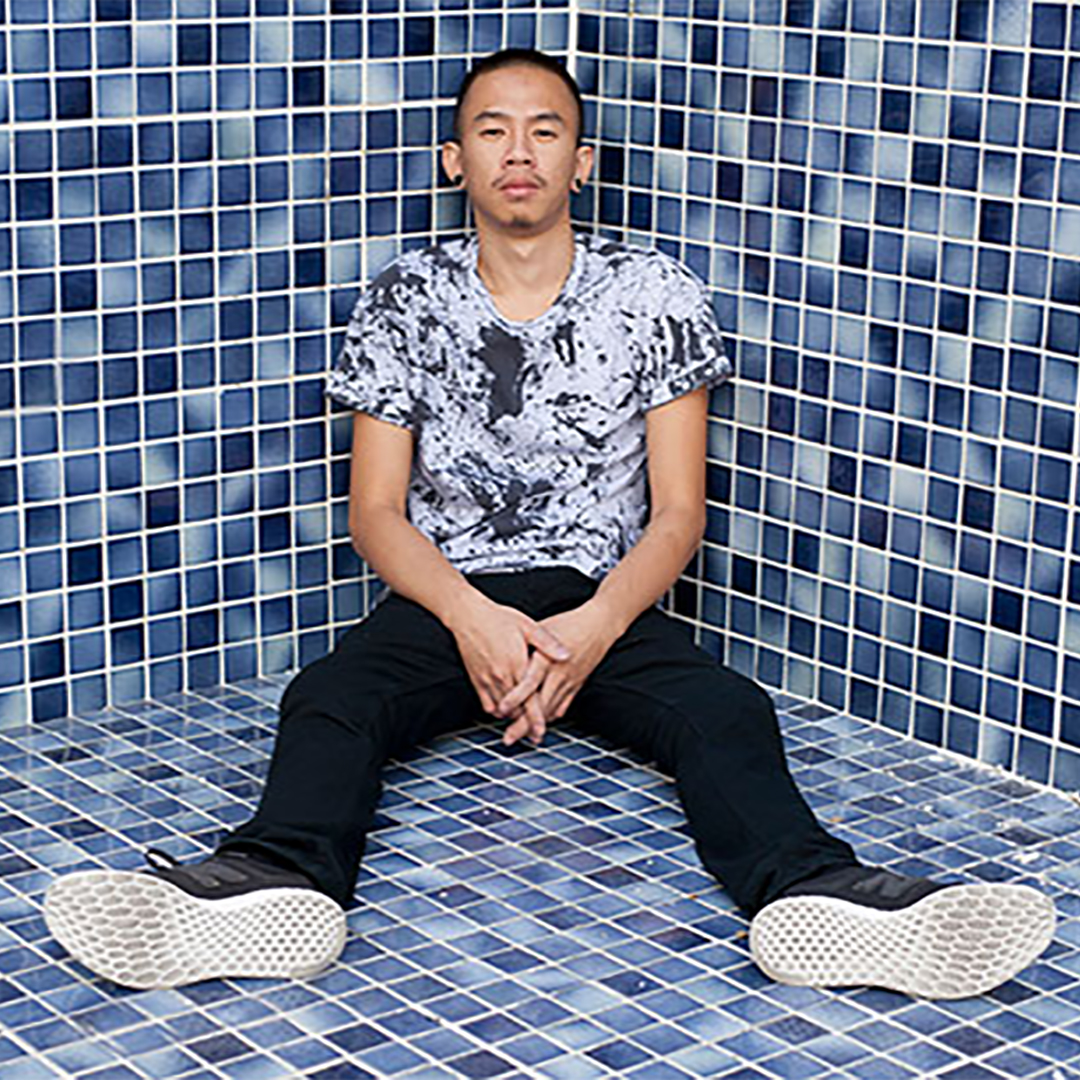 The element of darkness in Filipino contemporary artist Hamilton Sulit’s work emphasizes the difference in light and darkness. Scary, creepy, and disturbing, his motifs maintain religious themes mixed with his own memories and experiences that are mostly inspired from his childhood. They display conflicting emotions but demonstrate heroic firmness and the inevitable feeling of intense disgust which embodies psychological ambivalence and true horror.

With Sulit’s painting mastery and his forensic eye, his subjects correspond to historical scenes and imagery and depicts details accompanied by decadence in an atmosphere of destruction and ennobled cruelty of ancient gods which often metaphorically resembles early Christian martyrs. One could say that the emotional drama and detailed study of his figures adds the horror aspect to his baroque-like pieces. Sulit’s bizarrely dark visual explorations is a finely-spun play between life and death, as well as the chiaroscuro effects that slowly fades into complete darkness makes his paintings seem like a final prayer for salvation or utter carnage.

Hamilton Sulit is a Filipino contemporary artist who has had several solo shows across prominent galleries and museums in the Philippines such as Blanc Gallery, West Gallery, Pinto Museum, and ALT Philippines. His mastery is focused on a broad range of media including painting, drawing, object-making, and assemblage. Largely, Sulit’s work centers on themes around death, decay, torment, and loss.