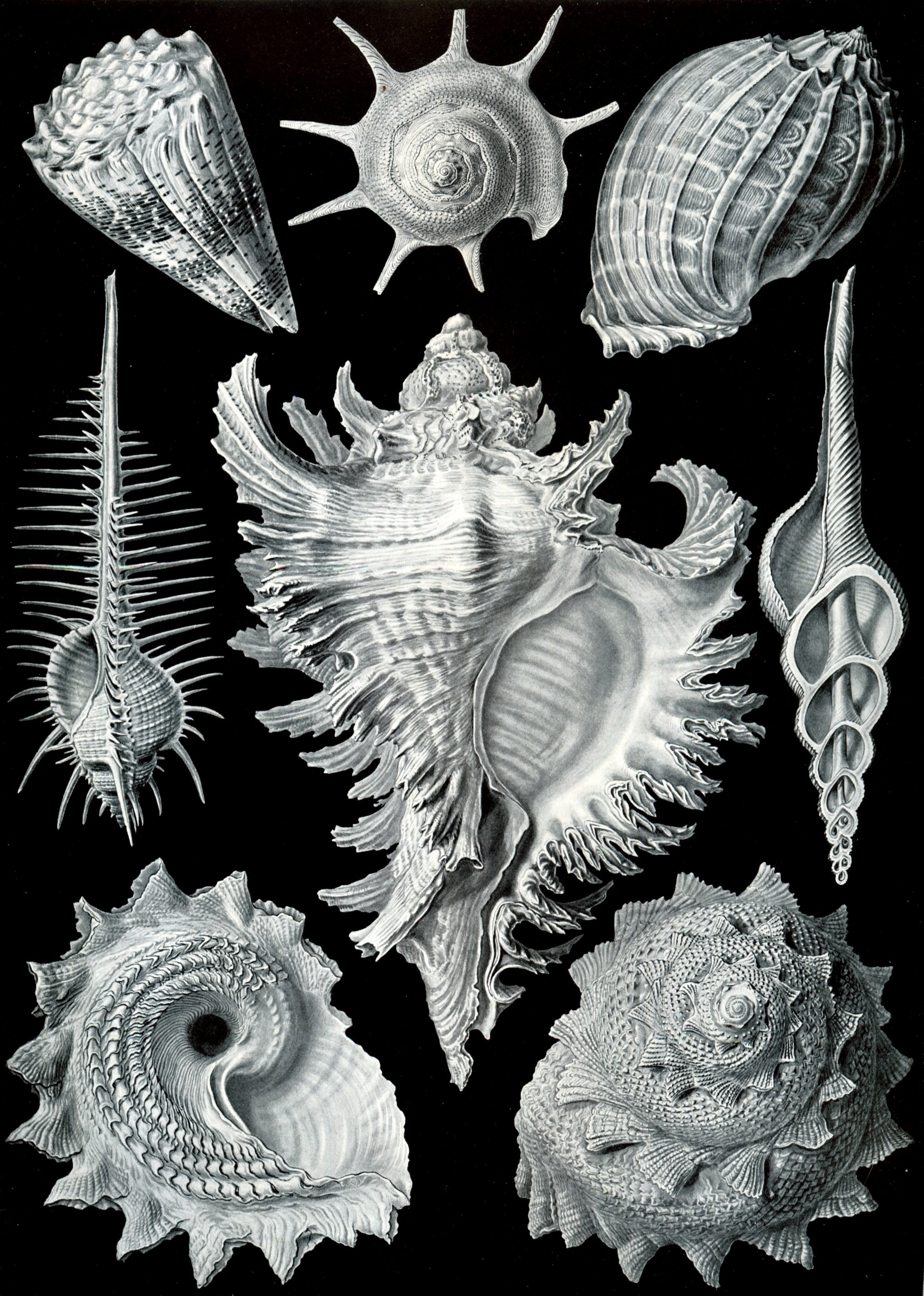 In the midst of a personal tragedy, the death of his fiance, Ernst Haeckel found solace in the evolutionary biology of jellyfish. The young marine biologist turned careful observations of these sea creatures into a visual masterpiece that Charles Darwin called one of the most majestic things he had ever seen. Having seen them, one could hardly call them just scientific drawings. Because the beauty and mystery that most artists seek to render, Haeckel captured in illustrations that would become the world's first encyclopedia of deep-sea jellyfish, 600 species to be exact.

Enchantment, love are just some words that come to mind when reading how Haeckel described these creatures also known as medusae. "Think of a delicate slim bouquet of flowers, the leaves and colored buds of which are as transparent as glass, a bouquet that winds through the water in a graceful and lively fashion — then you’ll have an idea of these wonderful, beautiful, and delicate colonial animals."

Ernst Heinrich Philipp August Haeckel (16 February 1834 – 9 August 1919) was not only a marine biologist and artist. He was a zoologist, naturalist, eugenicist, philosopher, physician, and professor who discovered, described, and named thousands of new species and coined many words in biology. He named one of the jellyfish species he discovered, Mitrocoma Annae or Anna's Headband after his fiance. Later in life the medusae that so fascinated him still held a special place. Nearing the age of 50, he named a house he had built, Villa Medusa.

Haeckel's beautiful art didn't end with the encyclopedia. He is more famously known for creating a summation of his view of the world, a masterpiece called "Kunstformen der Natur" or "Art Forms in Nature." This is a collection of detailed illustrations of animals and sea creatures put together according to themes like symmetry and level of organization. Art Forms in Nature was printed and published in several volumes between 1899 and 1904.