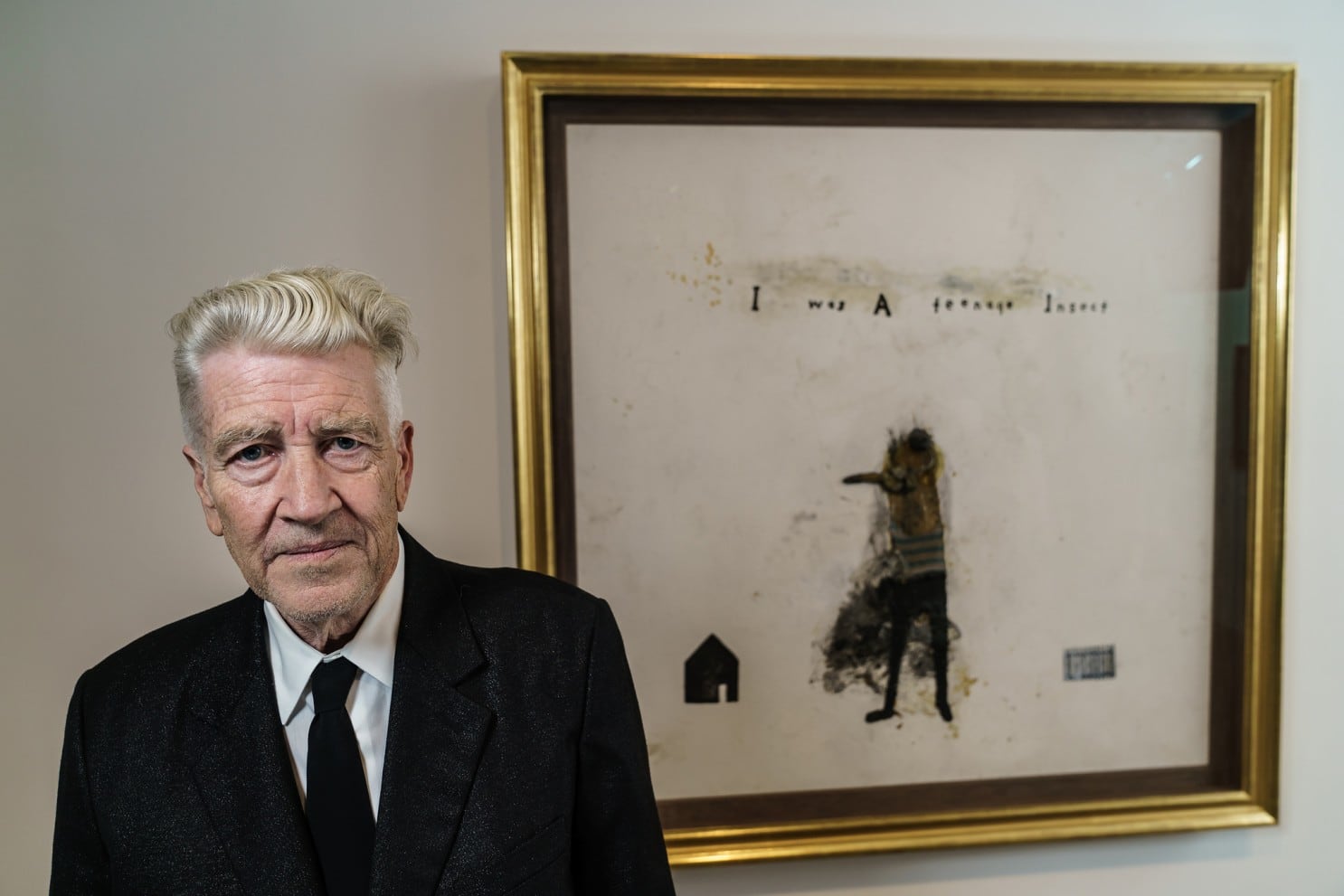 David Lynch’s films always invite you to explore the abyss. It’s the same with the other works of art he produces. But wait, don’t dismiss him as another star who just dabbled in art. His paintings, photographs, and sculptures might be less known but are as evocative and provocative as his films.

It’s fair to say that if discord is a sign of greatness, the Eraserhead creator and director is surely a man worth mentioning in the sphere of Caravagio and El Greco. And it’s because these two significant artists were at the time not appreciated by critics and contemporaries and were deemed as rebels, freaks, and punks.

Lynch’s art and voice dominate his films’ visual and emotional texture as he embraces the off-the-cuff cadence of his storytelling style, and they might be the very things that set him apart from the mold. His unorthodox, almost disrespectful themes have become confessions matched with vivid evocations of the haunting visions we see in the abysmal art of the likes of Caravagio and El Greco. This is how we associate Lynch with subliminally disturbing but beautiful visuals and fantasies that have enthralled viewers through the years.

Lynch began his career as a painter at the School of Museum of Fine Arts in Boston. However, he dropped out after a year. He then studied at the Pennsylvania Academy of Fine Arts in 1966. The transition from painting to film happened while he was looking at his unfinished painting of a garden one night and saw the leaves moving. He had an epiphany from the “moving painting” and then created his first short Six Men Getting Six (Six Times) in 1967. The rest is history. In 2019, the Manchester International Festival (MIF) presented My Head is Disconnected, the first major show of Lynch’s artworks in the UK where Lynch takes us on a journey made of electricity, dark forests, shadows, twisted dreams, and existential questions.

Ultimately, the fascination and love that many have with David Lynch and his works are played off by the rejection that others have. And once we take the journey into the mind of the madman, we might just understand what goes on when we are pushed inside the limbo of nightmares.