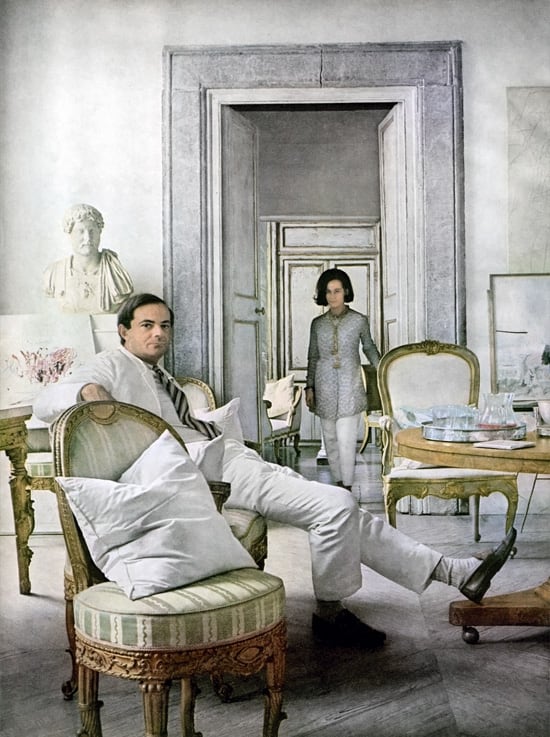 Edwin Parker. Have you heard of him? It's said that no artist uses paint more subversively, transcends every cliche, or in a way that's further from the staid definitions of "proper art."

According to critic Jonathan Jones, he's the greatest painter of the city of Rome since J.M.W. Turner. And like the city, Parker's paintings are a mix of "high and low, grand and grotesque, beautiful and corrupt." Known to the art world as Cy Twombly, his radical paintings have often been noted for a particular energy, like that of the ancient city, one of "sex, graffiti, baroque energy, and seductive beauty." Twombly was THE artist to take the idea of abstract painterly marks as writing found in painters like jackson Pollock and made it explicit. In his paintings, the demotic language of graffiti-style writing collided with intellectual and literary allusions, at times with violent and destructive results. Unlike many vapid descriptions of abstract scrawlings, the word playful just doesn't cut it.

This is the case with 1961's Triumph of Galatea, pictured in this post. The painting is a homage to Raphael's fresco. In the story, a sculptor, Pygmalion, falls in love with his own ivory statue. The statue comes alive, animated by divine Aphrodite. Twombly's white canvas erupts with "hedonist smears of sensual abandon spatter across white space - a pair of pink breasts, drawn as crudely as if they were on the door of a public toilet, float among scratchy pencil marks, urine-coloured paint smears and many varieties of fleshy daubing. The sexy, crass, immediate tang of real life is all over this painting."