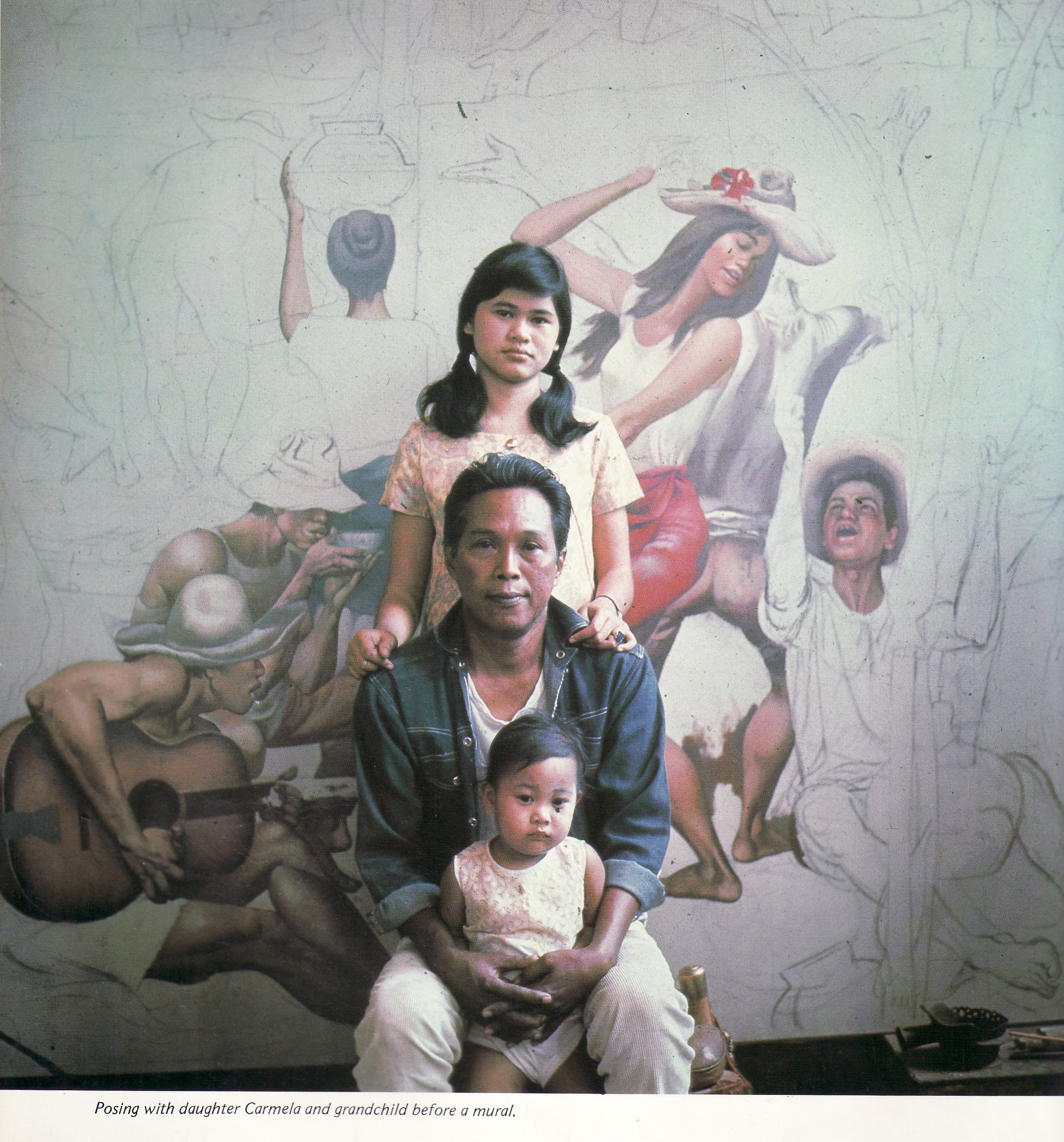 The Creative Work that is Family

Carlos “Botong” Francisco is considered as a National Artist in the Philippines and one of the most distinguished muralists as he discovered the now famous Angono Petroglyphs back in 1965.

Even after his death, Botong’s legacy was carried on to his hometown, Angono which is billed as the “Art Capital of the Philippines”.

His son, Botong has had the major hand in his town’s life. It’s as if Angono’s way of life has been into art all along. Along Doña Aurora, the street he grew up in, his figures of farmers and other characters depicting everyday life in the province line up the concrete walls via mural interpretations by Charlie Anorico.

His wife opened the space to the public as a museum shortly after Botong was conferred with the National Artist Award in 1973. The original document of the citation is available for viewing at the museum, citing Francisco for single-handedly reviving the forgotten art of the mural, and for remaining its distinguished practitioner for nearly three decades.