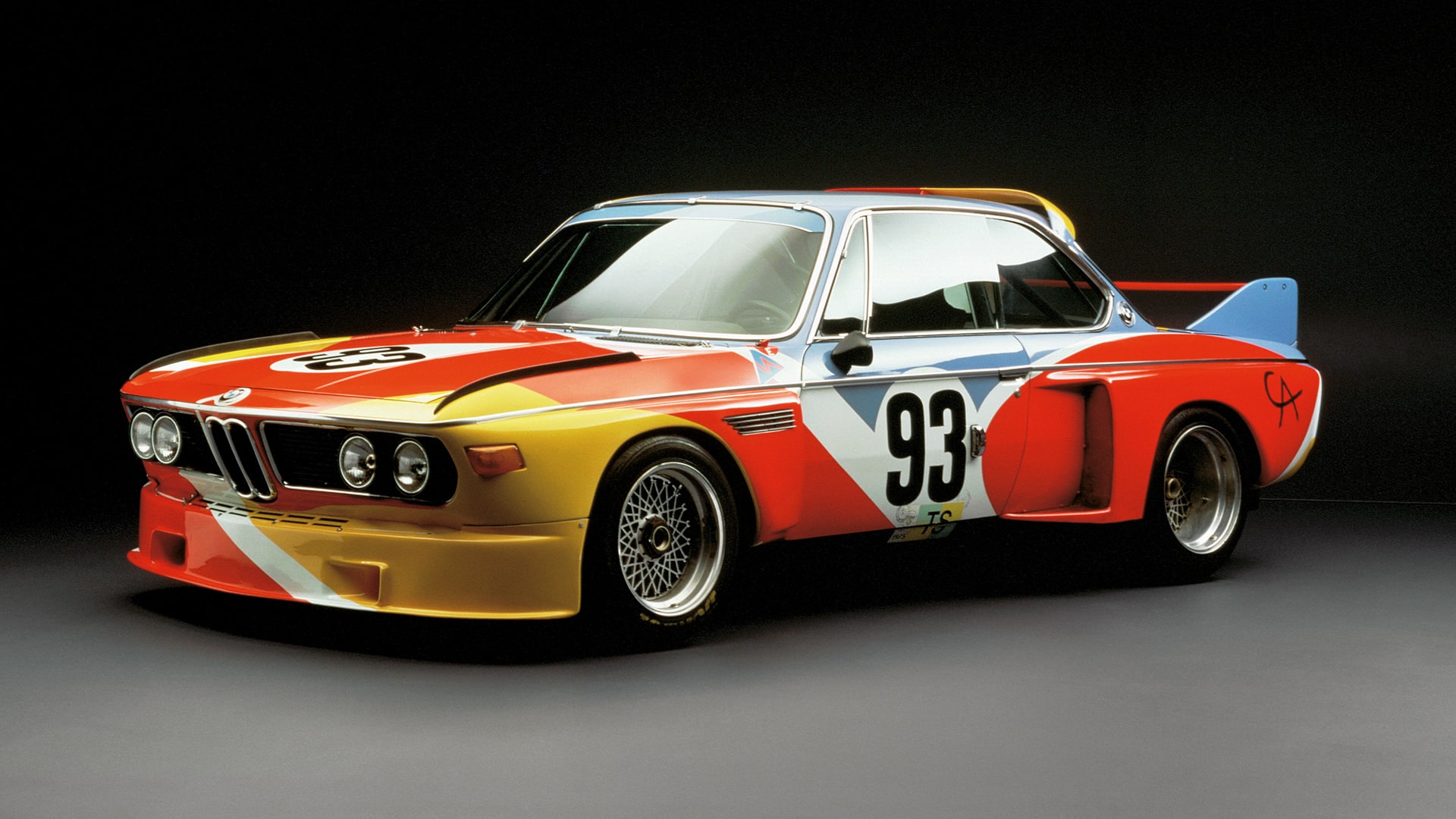 World-renowned artists Jeff Koons, Roy Lichtenstein, Alexander Calder, and Cao Fei have something in common that may not be apparent to even an art history student or avid art world fan. It's the BMW, the prestigious German car manufacturer.

In 1975, French racecar driver Herve Poulain invited American artist Alexander Calder to paint a BMW. This was to be a first in a series of BMW Art Cars. It has since become the world's most consistent combination of automobiles and art, with the latest Art Car produced in 2017.

Thomas Girst, who has been in charge of BMW Art Cars since 2004, states "In the beginning the cars were raced. There wasn't much of a public relations effort around them... Since then, some of the Art Cars have been used in advertisements to show that BMW is a player in the arts. With the Eliasson work, part of what we are doing is raising awareness of alternative and renewable energy sources."

The BMW Art Cars gallery has 19 unique pieces made in collaboration with the world's finest in fine art.