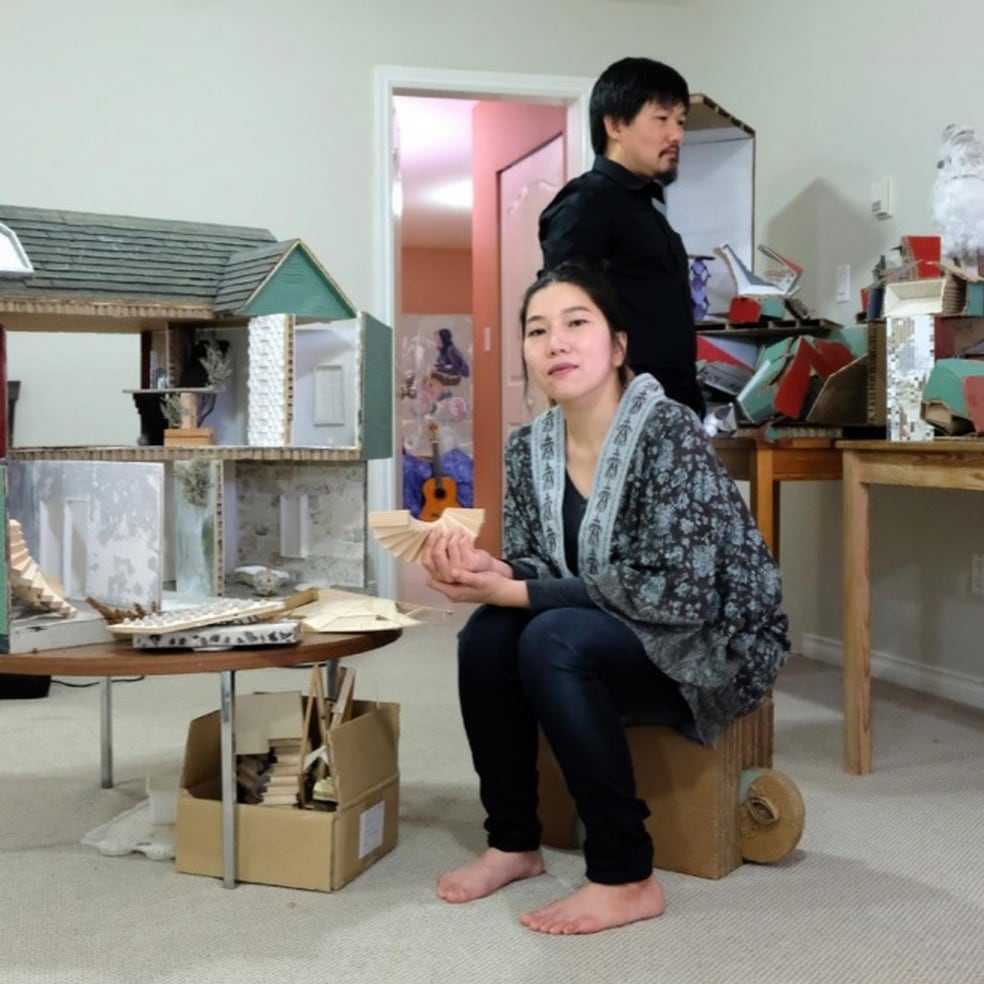 Looking at Amy Aragon's paintings, her experimentations in the interplay of pattern, ornament, and objects of desire, one may easily tag them as decorative. For Aragon however, the decorative in painting holds significance beyond pleasing the eye. For instance, these experimentatins have at one time been noted as an act of nest building and a hybrid form of storage, constructing sacred, intimate, and private places on canvas, ones that hold "rich memories and mementos, blooming with floral markers of both transience and transit."

Utilizing what she describes as aggressive decoration, Aragon shifts between gesture and color, abstraction and figuration, to incorporate vital and new personal experiences as an organizing force and resource in her art practice. These experiences are varied and range from motherhood to acquiring new visual tools. One theme, however, has remained constant throughout many iterations of her work, the archetype of home.

In recent years, Aragon has incorporated 3D animation studies and sound art research into her painting process. Using environment making capabilities, wire-model manipulation, and textures of 3D graphics, she further pushed the possibilities of "aggressive decoration." Meanwhile, she has also produced paintings derived from research into principles of sound art and its associated visual art histories, such as Merzbau, taking cues from the use of painting as a repository of knowledge for sound based practice.

Amy Aragon is a Filipino Contemporary artist. She has been publicly exhibiting her works since 2001 and held her first solo show in 2005. Aragon completed her BFA in Painting and MA Art Education units at the University of the Philippines and has worked as an art teacher at various schools and universities. In 2008, she completed an artist residency at Sanggar Luhur, Bandung, Indonesia.

*This artist's works are not in our site and storeroom. It is simply our pleasure to support Philippine art and make artists known to a larger audience.