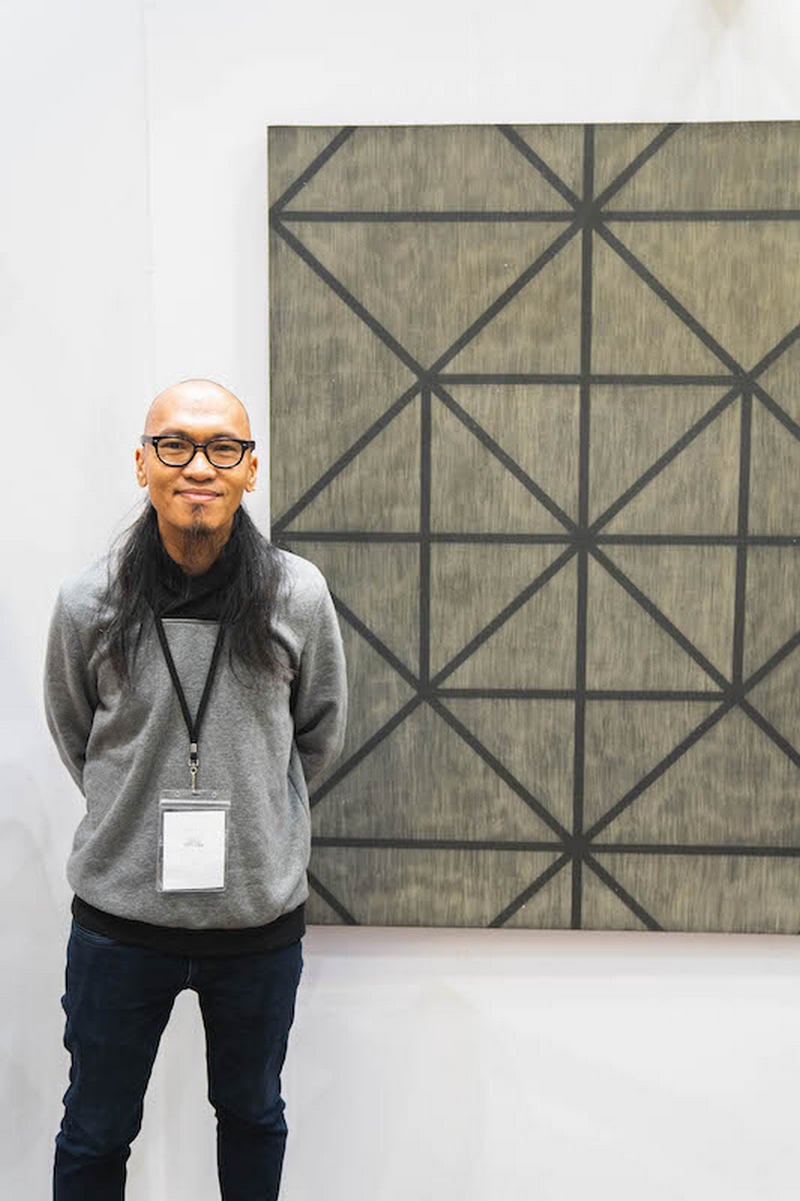 What would you do with a fascination with death? For artist Alvin Zafra, the inextricable connection between death or destruction and creation is the primary feature of many of his works. He has turned the desintegration of a thing by his own hands into a craft, creating what he is most known for, intricate drawings.

In many of these drawings, the foregoing of the use of pencil and paper is delibrate. Slowly eroding animal bones, bullets, a saintly statue, a human skull against abrasive paper and transmuting their residue or scratches into carefully chosen images, these objects are not disinterested instruments. They are complicit with the subject's meaning. For instance, portraits of people are not just depictions of human-like features or pictures are not mere showcases of man's facility for observation. In his exhibition, "Killing Box," at West Gallery in 2011, they are the faces of gunned-down journalists inscribed on large dark sheets of sandpaper with the use of bullet casings. Or in "Monopolis 2," a 2018 exhibition at ArtInformal, white stones of urban edifices are used to transform views of the city into desolate sites for ghostly and aged monuments.

Zafra has taken this process to other realms. For 2018's Art Fair Philippines, he presented a two-hour video called "Revolver." In it, he reduces a handgun to dust with the help of an angle grinder over the course of 14 days. The piece shows a kind of meditative and constructive violence upon an instrument of violence. Or as writer, Pristine De Leon puts it, "two hours of the gun's slow death"

Alvin Zafra is a Filipino artist who has exhibited in Manila, Hong Kong, Singapore, Taiwan, Poland, Japan, China, and Germany. He was awarded the Dominador CastaÑeda Award for Visual Essay in 2000. In 2015, he was recognized with the CCP's 13 Artists award. And in 2016, he was shortlisted for the BMW Art Journey Prize.

*This artist's works are currently not on our site and storeroom. It is simply our pleasure to support Philippine art. Vintana's collection will launch soon!