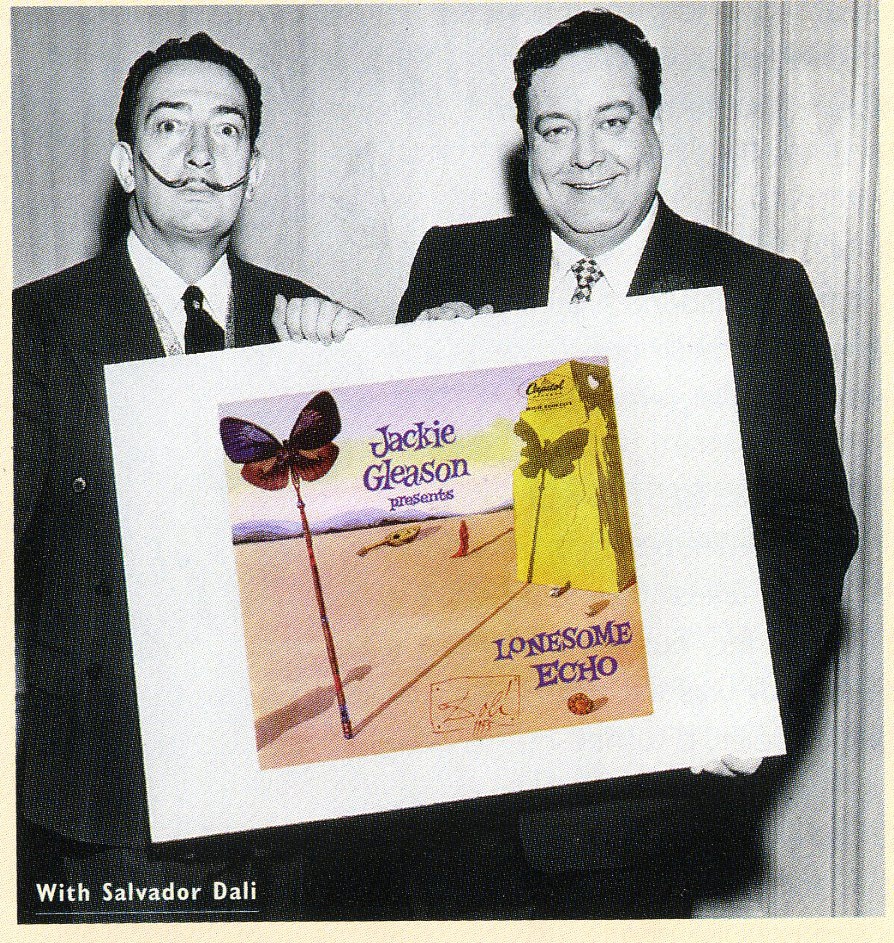 One might say that the album cover has become a lost visual art form. It's something like what people say about the look, feel, and scent of an actual book. Some of you may miss the sensation and feel of a vinyl record sleeve or even CD art. It was an experience all its own. One would stare and take in the sight of the record's cover and sleeve design or the CD's cover and inlay art, mesmerized by its weirdness, captured by its beauty, or ROFL at its hilarity and then figuring out their connection to the music. Having a CD collection and even moreso a record collection was like having an art collection.

Sometimes, even the vinyl insert had a design or a superfluous function. Anyone remember the rolling paper of Cheech and Chong's Big Bambu?

Visual artists and musician have always been drawn to each other. Radical minds think alike perhaps. Cut from same cloth or of a common community or what have you, the works of musicians and visual artists have inspired one another. And acclaimed masters of the visual arts have had their hand into designing album covers or have had their famous artworks used in their design, adding to the legendary or cult status of that album.

Here's are some samples.