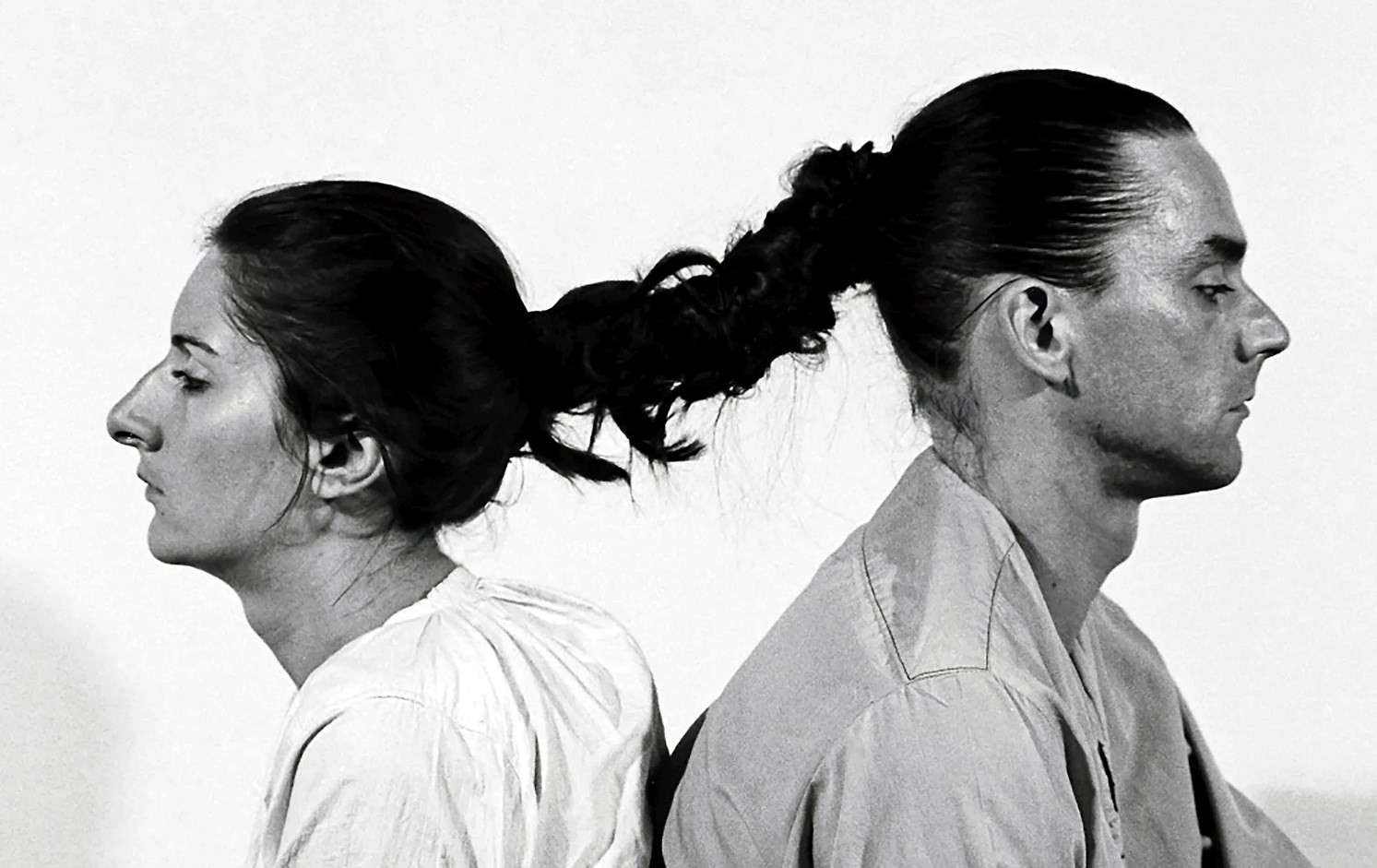 You smell it already, don’t you? Yup, it’s THAT time of year once again--a time adored and abhorred by people around the world. While the “Hallmark holiday” aka Valentine’s Day generates so much attention, flak, and of course money, we’re here to simply honor all things “love” and art history. Let’s take a look at famous art power couples whose relationships led them to create some of their best works.

Lee Miller, a fine art and fashion photographer journeyed from New York to Paris in the hopes that she would find Man Ray and become his apprentice. At first, Ray was reluctant because he didn’t take student apprentices but Miller did not take no for an answer and eventually became his photographic assistant, his muse, collaborator, and lover. Their relationship only lasted two years but a productive one at that. Miller became an active member of the Surrealist movement and discovered the solarization technique Ray would later be known for.

The work of the passionate duo cannot escape any conversation in the art world. In fact, it’s nearly impossible to talk about them separately because their partnership went beyond their artistic collaborations as their relationship blossomed into romance. A romance that synchronized their creativity and resulted in over a decade of artistic partnership. The couple touched on themes of ego and identity often displaying a sardonic approach to love. While their love didn’t last forever, the two parted ways with one last collaboration entitled “The Great Wall Walk” where Abramovic and Ulay separated by the Great Wall of China, went to meet in the very middle for a final goodbye.

Both painters and sculptors, the couple is recognized for developing the first American style to depart from Abstract Expressionism. Rauschenberg and Johns are considered the founding fathers of the pop art movement and their romantic relationship was downplayed due to the rampant homophobia during the 1950s. After six passionate years of being together, they parted ways and both left New York City, changed their artistic styles and severed all ties with each other for over a decade.

Clement Greenberg, an art critic and essayist, put Helen Frankenthaler on the map when he included her in his Post-Painterly Abstraction exhibition at the Los Angeles County Museum of Art. Greenberg was an influential critic in his time and declared Frankenthaler’s Color Field Paintings as the “next big thing”. The couple did business and pleasure together over five years but eventually called it off. Frankenthaler later married fellow artist Robert Motherwell.

Lee Krasner and Jackson Pollock were both creating art within the Abstract Expressionist movement when they met in 1942. At the time, the two were emerging artists and developed a relationship after exhibiting together at the same gallery in New York. Pollock, with his original drip-technique, large scale action paintings, took center stage and was deemed the “greatest painter alive” during his time. It wasn’t after his death that Krasner gained more recognition and was seen as a key transitional figure within abstraction who connected early-20th-century art with the new ideas of postwar America.

Probably the most famous couple in art history, Frida Kahlo and Diego Rivera shared a love story as colorful and deep as their shared artistic aesthetic. Their tumultuous relationship began as a teacher-student romance drawn by a common interest in communist politics, a love for painting, and the highest respect for one another’s work. The pair married in 1929 but divorced ten years later as Rivera had an affair with Kahlo’s sister. They rekindled their marriage a year later, however, and it lasted until Kahlo’s death in 1954. Rivera was devastated and lauded his wife as Mexico’s greatest artist. He described Kahlo’s death as the most tragic day of his life.